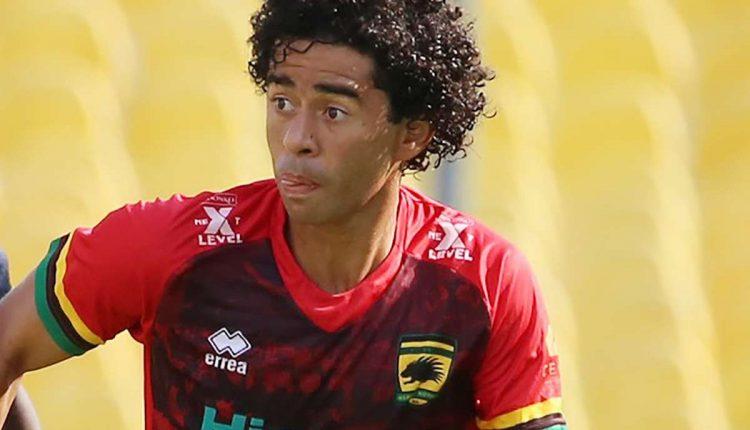 Asante Kotoko aim to return to winning ways in the Ghana Premier League this weekend after dropping points for the first time under Mariano Barreto last week.

The Porcupine Warriors drew 0-0 with Great Olympics in Accra. Although the draw halted Kotoko’s perfect start under the Portuguese, it was enough for them to remain top of the league.

They come up against Medeama at the Obuasi Len Clay Stadium, with their focus on winning to avoid losing out on the first position.

Medeama – third on the table – have set sights on a victory, which will see them overtake Kotoko as just two points separate the two teams.

But they will have to do it without their star man Justice Blay. The midfielder has been ruled out of the important clash with a serious injury he suffered last weekend against Legon Cities.

Blay was rushed to the hospital in Tarkwa with a fractured ankle and is expected to out for a long time.

Neither side won the first meeting of the season in December. Brazilian midfielder Fabio Gama made his debut on the day.

He returns to action this weekend after being suspended for the Great Olympics clash.

Gama has made a great start to the second round and is currently Kotoko’s best player, with two goals and two assists in three matches. Having had enough rest, Gama will hope to have a positive influence on Saturday’s game.

Kotoko have a good record against Medeama (formerly Kessben FC). They have won 12, lost six and drawn nine in 27 meetings.