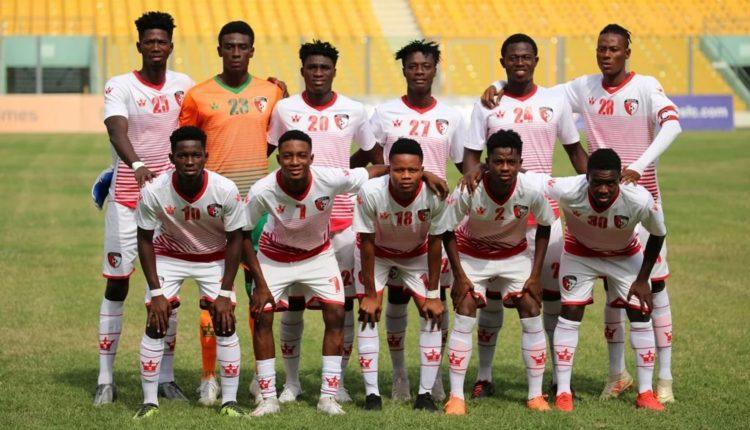 WAFA will put behind their late heartbreak last week and bounce back against Eleven Wonders on Sunday at home.

Goalkeeper Ferdinand Sabi Acquah dropped a clanger at the death when he allowed an innocuous long range shot to slip through his gloves against Elmina Sharks at the Cape Coast Sports Stadium.

That cost them a 1-0 defeat in game they truly deserved one point for their effort and resilience.

If new signing Osei Kwadwo Bonsu is available, then he is likely to retake his position after two improved performances since the start of the second round.

Talisman Augustine Boakye-who missed their last match- should be available for selection in this week 21 fixture.

Wonders go into the match without head coach Ignatius Osei-Fosu who was barred by the club’s fans from training with the team this week.

This follows the team’s 1-0 defeat to Liberty Professionals.

Assistant coach Fuseini Abubakar is expected to lead the side.

The Techiman-based side 15th on the table and are gradually slipping into the danger zone.