2024 elections: Bawumia is a gem and more than qualified to lead NPP – Ama Busia 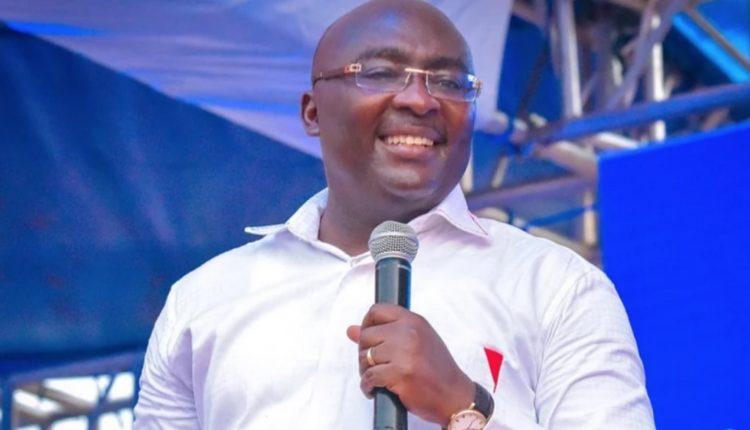 “Dr. Bawumia is more than qualified to lead the NPP in 2024. The young man is a gem,” Ama Busia, a former member of the council of state and sister of the late Kofi Abrefa Busia, former Ghanaian Prime Minister has said.

According to her, it would be more prudent for the NPP to select Vice President Dr. Mahamudu Bawumia as its candidate to lead the party to victory. 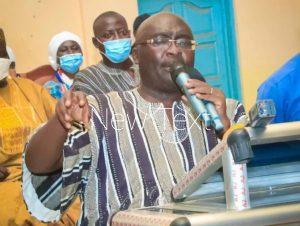 She said Dr. Bawumia has been formidable in the party, government and keeps playing a crucial role in addressing the needs of the citizens.

Some groups within the NPP have started campaigning for Dr. Bawumia to lead the party in 2024 and the group has already been filing posters across the country.

But Dr. Bawumia said he has not given his consent to the groups within the NPP campaigning for him and his focus right now is to help the president Nana Addo Dankwa Akufo-Addo to govern the country.