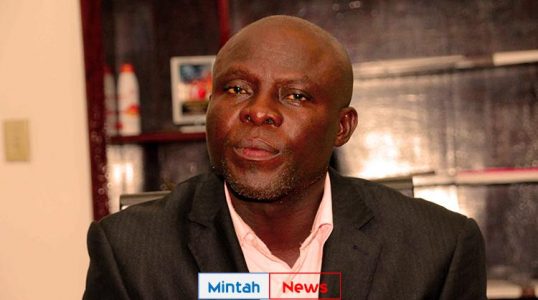 Sources has revealed that the 2017/2018 budgetary allotment made by the National Legislature in the amount of US$ 350, 000.00 for the construction of the headquarters of the Press Union of Liberia in Monrovia is yet to be receive while the constriction of the media headquarters is yet to take off.

According to sources closed to this medium the administration of the former Liberian leader, Ellen Johnson Sirleaf approved the amount, but the National legislature of the George Weah’s administration is yet to release the money, despite efforts of the Press Union of Liberia (PUL).

Speaking to this medium the President Charles Coffey said a recast budget by President George Weah’s administration reflected the amount in the budget of the Ministry of Information and a voucher raised for US150, 000 as the initial drawdown never saw the light of day till today.

As a result of the delay for the release of the amount on the part of the National Legislature, the Press Union of Liberia (PUL) is expressing disappointment over the Weah’s administration’s failure to release the US$350,000.00 allotted in the 2017-2018 national budget for the PUL Headquarters construction.

Finance Ministry officials said liquidity crunch and competing interest made it impossible to release the money, as there were more pressing important needs than the PUL.

The US$ 350,000.00 budgetary allocation was the second major financial contribution by the Ellen’s administration towards the construction of the PUL headquarters.

In 2012, President Ellen Johnson Sirleaf donated US$ 100,000.00 to the PUL for construction of its headquarters, but it was reportedly squandered by the George Barpen’s administration, a situation that drew huge criticisms from the public and some members of the Union, urging those linked to explain the whereabouts of the money.

Since the lots of land ideally located in Sinkor, the suburb of Monrovia was purchased by the Union 25 years ago for the construction of its headquarters, it is yet to be done, while the membership of the PUL are seriously calling on officials to give detail on the delay of the project.