52 suspected criminals arrested in Accra ahead of Easter celebration 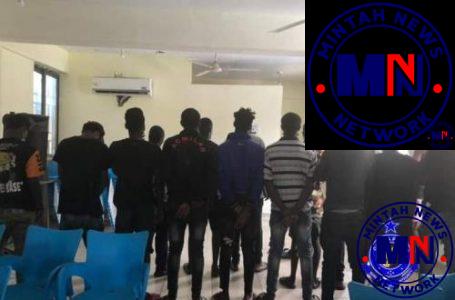 The Accra Regional Police Command has arrested 52 suspected criminals in a special operation as part of efforts to stop violent crimes ahead of the Easter holidays.

It has also impounded 44 motorbikes during the swoop.

The operation which began with the East Legon District on Wednesday led to the arrest of 31 motorbike users for various offences. 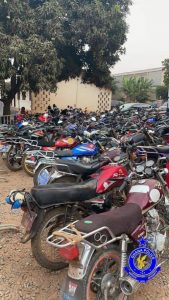 This included riding without a licence, without a roadworthy certificate and without insurance.

On Thursday, 52 suspects were also arrested at Kotobabi Wembley, Circle Neoplan Station and Adabraka Sahara in an operation undertaken by the Accra Regional Operations. 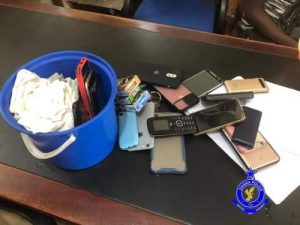 Some mobile phones suspected to have been stolen were also retrieved in addition to substances believed to be contraband. 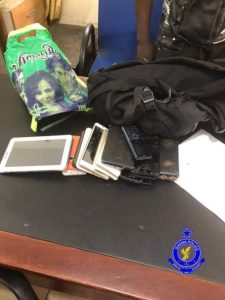 The suspects are undergoing screening for further action.

Due processes are being followed according to the police.

Shatta Wale Set To Retire From Doing Music For This Reason