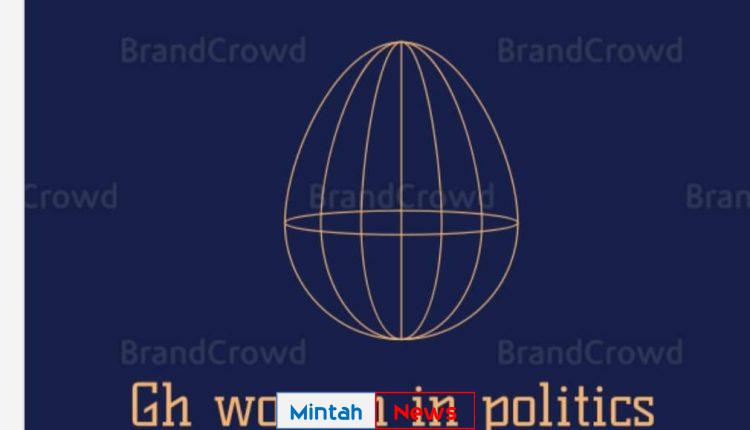 The Ghana Women In Politics have taken notice of a circulated video purported to be the an action by the Ugandan security service harassing a citizen who has the right of expressing their dissatisfaction through the poll.

We say this act is very unfortunate and heartbreaking as it is a recipe for weakening democracy in Africa.
Gh-women in politics finds this act from the Ugandan security service unprofessional, and gross disrespect to women and must be condemn by all well meaning freedom fighters.

In the said video, you could see soldiers and police in Uganda harassing a woman who,from our information gathered,is the wife of the opposition leader Robert Kyagulanyi. A musician Robert Kyagulanyi, popularly known as Bobi Wine is the leader of the National Unity Platform whose house was raided by the Ugandan security force and met his absence but decided to vent their anger on his wife, Barbara Kyagulanyi and son for no crime committed. This security men went ahead to strip the woman naked In the public space at a gun point and subject her to immoral treatment and sheer cruelty.

The little boy who could not stand this wicked and barbaric act of the security decided to intervene and was gruesomely dealt with.

This unfortunate act we say, is disrespectful to women, backward, primitive and unacceptable in the African continent in the twenty first century.

The Gh-Women In Politics call on the African union(AU),The Economic Community of West Africa(ECOWAS)and the human rights department of the United Nations(UN) to institute a stern investigations into this deteriorating situation and apply the necessary sanctions.

President Yoweri Mosevini who has already spent thirty five years as their president and still want to lead the people of Uganda by every means and at all cost, therefore must subject every citizen who make the attempt to contest him into brutality and sheer intimidation.

The good people of Uganda we believe is calling for a fresh and energized blood and also want a new direction of leadership. President Yoweri must not be allowed to treat Uganda and her citizens as his personal property and must be told the bitter truth.

The world must condem his actions and Africa must wake up to finding means of dealing with tyrants of his nature who always want to see presidency as their birth right and weaken institutions to achieve their selfish motive.

We further call on all well meaning freedom fighters,human rights advocates and believers in democracy to condemn this act of hooliganism which has a tendency of crippling our democracy in Africa.