Akonnor wants to build a formidable team for AFCON 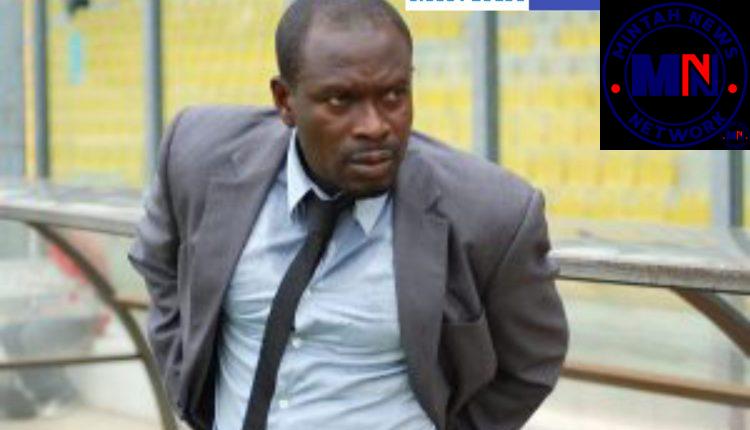 Charles Kwablan Akonnor Head Coach of the senior national team, the Black Stars is keen on making the Black Stars a formidable team ahead of the 2021 African Cup of Nations (AFCON) in Cameroon as well as the qualifiers for the 2022 World Cup in Qatar.

The Black Stars of Ghana would be making their 22nd appearance at Africa’s football showpiece in Cameroon next year having topped Group C of the 2021 AFCON qualifiers ahead of Sudan (qualified), South Africa and Sao Tome and Principe.

Speaking in a post-match presser, Coach C.K Akonnor was happy with his current crop of players and said there would be no trials of new players unless for extraordinary circumstances.

“We have already started the process of building a formidable side having given opportunities to some new guys in the qualifiers. Not forgetting that there is also a World Cup qualifier before the AFCON next year so preparation has already begun, so we keep working.

“After I got the job I have the chance of trying lots of players. We have given the chance for the local boys to prove themselves and I think in all fairness they have done well.

“But from now onwards it’s not going to be trials again unless there is an urgent need to do that, from the chunk of players we have it fair to say we can work hard with them and try to change the attitude of the team and adopt a better philosophy and move forward,’’ Coach Akonnor who once captained the Black Stars said.

Akonnor since taking charge had given some local players the chance to prove their worth and he was happy with the performance of some players and says he will consider them for future call-ups.

“They (local Players) have all done well. Some were called and others were dropped and not necessarily that they were bad players but didn’t fit into things we want to do but going forward we will always take a look at them in finding ways of improving the team,’’ he stated.