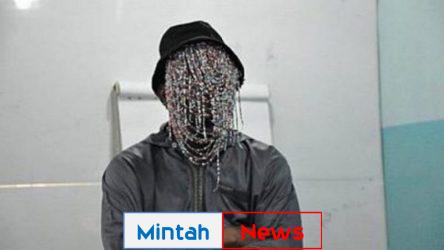 Parliamentary Candidate for Nhyiaso Constituency, Hon. Richard Ato Kwamina Prah has hinted of Anas’ readiness to release a secret video that captures all the bribery and corruption in the 2020 election.

According to him, the video would expose some journalistS and institutions who were allegedly paid to manipulate the result of the elections in favour of the ruling party.

Per report going round on social media, the United Nations have also shown interest in the said tape and have asked that it is shown on the streets of U.S and UK to inform the international world of the level of fraud in the 2020 elections.

Meanwhile, the actually date for the release of the video is yet to be announced.