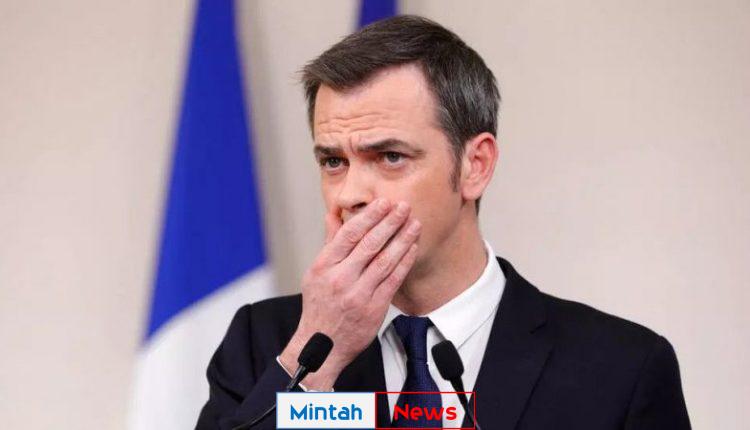 France’s government has temporarily called off a debate on a draft law that drew angry protests from opposition lawmakers on Tuesday for a measure that could see public transport refused to people who do not take “preventative treatment” against Covid-19.

The government presented its bill as a way of providing legal framework for dealing with health crises, including the current coronavirus pandemic.

According to the text, a negative Covid-19 test or proof of “preventative treatment, including the administration of a vaccine” could be required for “access to transport or to some locations, as well as certain activities”.

President Emmanuel Macron has promised coronavirus vaccinations would not be mandatory, a pledge reiterated this week by his cabinet.

“Vaccination against Covid-19 will not be mandatory,” Health Minister Olivier Véran said Tuesday as he announced the bill would not be submitted to lawmakers for the time being.

“The draft law to bolster France’s means for dealing with epidemics will not serve as a pretext for those who want to spread trouble. Its debate will be postponed until the end of the health crisis.”

The bill received approval of cabinet ministers on Monday but was quickly seized upon by opposition lawmakers, particularly from the right and far-right.

“This bill does not aim to make vaccinations mandatory, but will prevent anybody who doesn’t comply from having a social life,” said far-right leader Marine Le Pen, who called the proposal an “essentially totalitarian” measure.

Guillaume Peltier, deputy leader of right-wing Les Républicains, said it was “inconceivable” that the government should “get all the power to suspend our freedoms without parliamentary control”.

Centrist senator Nathalie Goulet said the draft was “an attack on public freedoms” while Alexis Corbière of the left-wing France Unbowed movement said “we could at least have a collective discussion if the idea is to limit our public liberties”.

The government sought to quell the opposition saying the bill was open to parliamentary debate and could evolve through the legislative process.

France’s Covid-19 vaccination campaign has the green light to begin Sunday after the European Union approved the vaccine developed by Pfizer-BioNTech, but officials already face widespread resistance to a treatment developed in record time.

Recent polls have found as many as 59 percent of French people do not intend to get a Covid jab, one of the highest rates in the European Union.