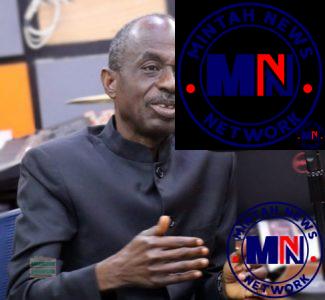 General Secretary of the National Democratic Congress (NDC), Johnson Asiedu Nketia, has descended heavily on those against his appointment to the Parliamentary Service Board.

According to him, their reasons are untenable.

Mr Nketia was on Monday, March 29, named one of the four nominees of Speaker of Parliament to serve on the Board.

Mr Bagbin was defensive of his nomination of his party’s General Secretary, saying it was not unprecedented.

“That one was not intrusion into the governance of Parliament by a political party. What is good for the goose is also good for the gander. Honourable members the board will be constituted and we will start our work,” he added.

In an interview on Tuesday, March 30, General Mosquito, said there is nothing wrong with his appointment and there will not be any conflict of interest as purported by the critics.