At least 22 tourists died overnight in their vehicles in frigid temperatures in Murree in northern Pakistan, officials said on Saturday. Thousands of people had flocked to the area to enjoy the heavy snow, which began on Tuesday. 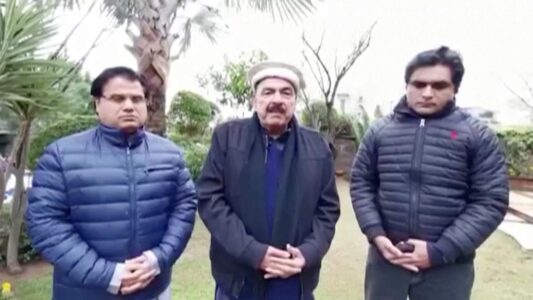 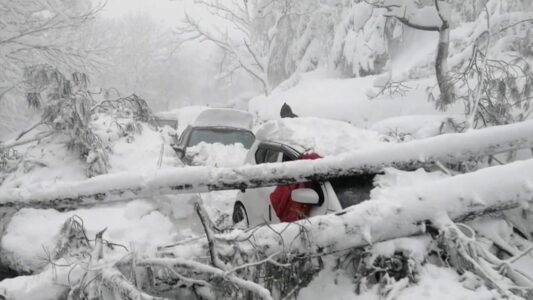 Around 1,000 vehicles were still stranded Saturday, and the government has declared Murree a calamity hit area and sealed off roads leading into the town, Pakistan’s interior minister said. 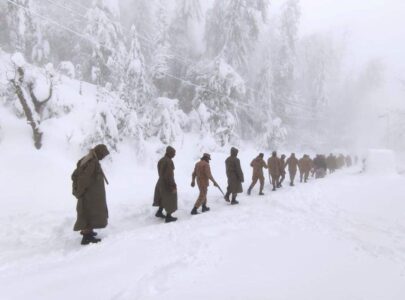