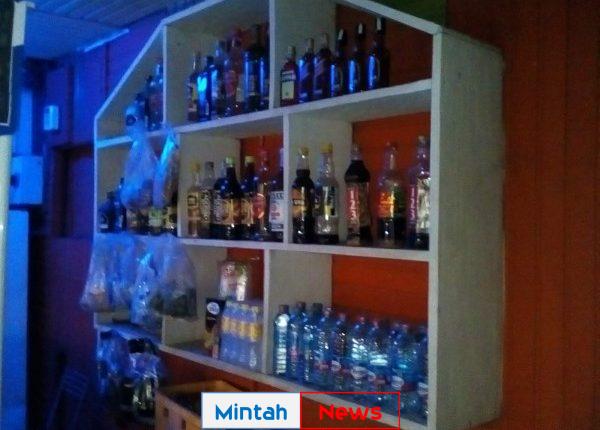 A 28-year-old man died in Kasungu, central Malawi, after drinking 10 bottles of spirit alcohol in a competition, Malawi media reported on Friday.

The man identified by the police as Brave Banda, who owned a bar, allegedly challenged customers in his bar on Thursday that he could drink, in succession, 10 bottles of a gin containing 43 percent alcohol, if he succeed in drinking the bottles, the customers watching would settle the bill, Zodiak Online reported.

According to the source, he was rushed to Kamboni Health Centre, where he died while receiving treatment.

A post-mortem conducted revealed the cause of death as due to hypoglycaemia.

In September, an 11-year-old boy died during the final stage of a beer drinking competition.

The boy described as a keen drinker died after drinking five bottles of kachasu at a drinking competition in Mzimba.

He had reached the finals of the contest when he collapsed, he was the defending champion.

His friend suspected foul play on the boy’s death as he was the defending champion, citing that he was not just an amateur drinker.

They claimed he could not have died because of drinking on an empty stomach, because, they said, all contestants ate before the competition started.

According to Malawi24, the police have warned people to avoid attempting risky undertakings and drinking on empty stomachs.