Say Insecurity is all over Nigeria 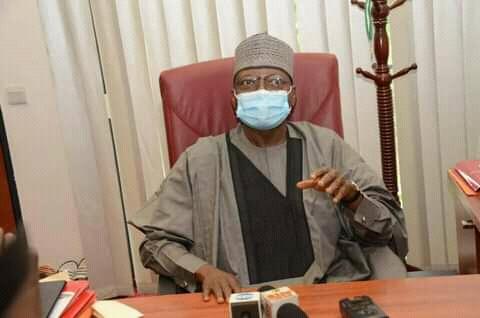 The Senator representing Niger East, Musa Muhammad Sani has decried the level of insecurity in the country and particularly in Niger State

By BASHIR BELLO
According to the lawmaker, the bandits for the past seven years have set camps in the Kamuku forest in Niger State from where they studied the terrain of the surrounding areas and then launch attacks on villages and settlements in the state. 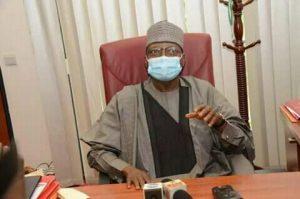 Revealing their modus operandi, the lawmaker added, bandits use the Kamuku forest which spanned from Zamfara through Gwari, Bungu and others areas as convergence zones

He further revealed that as the result of the constant attacks suffered, occupants of 52 settlements and villages in Munya, Shiroro and Rafi Local Government Areas of the state have fled and are living as internally displace persons in various camps set up by the state government in Minna, the state capital.

“This Sunday before I left Minna, over 1,000 persons had fled from their various villages and took refuge at the Etsu Palace in Minna before they were relocated to the nearby school as IDPS”, he said.

He also revealed that the bandits have taken over major settlements of Alkaleri, Magami and Allawa and it is just a matter of time before the bandits start terrorising Minna and Abuja.

” As a matter of urgency, the Federal Government should quickly set up military and police bases and barracks in the affected areas in order to deter further incursions of the bandits” he added.