Champions League: PSG Through To Semi-finals Despite Lossing To Bayern Munich In The 2nd Leg

Paris Saint-Germain survived a testing night against Bayern Munich to reach the Champions League semi-finals despite a 1-0 defeat in the French capital.

Mauricio Pochettino’s side went into the game with a 3-2 advantage from the first leg, and they went close to stretching their advantage throughout an entertaining first half, with Neymar hitting the woodwork twice and Kylian Mbappe posing a threat throughout.

However, the goal when it came was scored by a former PSG man, with Eric-Maxim Choupo-Moting heading home for Bayern from close range when Navas could only parry a David Alaba shot.

Bayern pushed hard for a second goal after the interval, but the Parisians held firm to progress on away goals.

PSG will play the winner of the Borussia Dortmund and Manchester City tie in the semi-finals, with the game scheduled to be played on the 27th/28th April and 4th/5th May.

Meanwhile, Chelsea just like PSG were also in a comfortable led have been beaten the FC Porto 2-0 away from home, just relaxed as Porto did the chasing.

In the first-leg Porto had a lot of chances to punish Chelsea but failed to score, but Chelsea their shape intact, got their chances and scored them calmly. 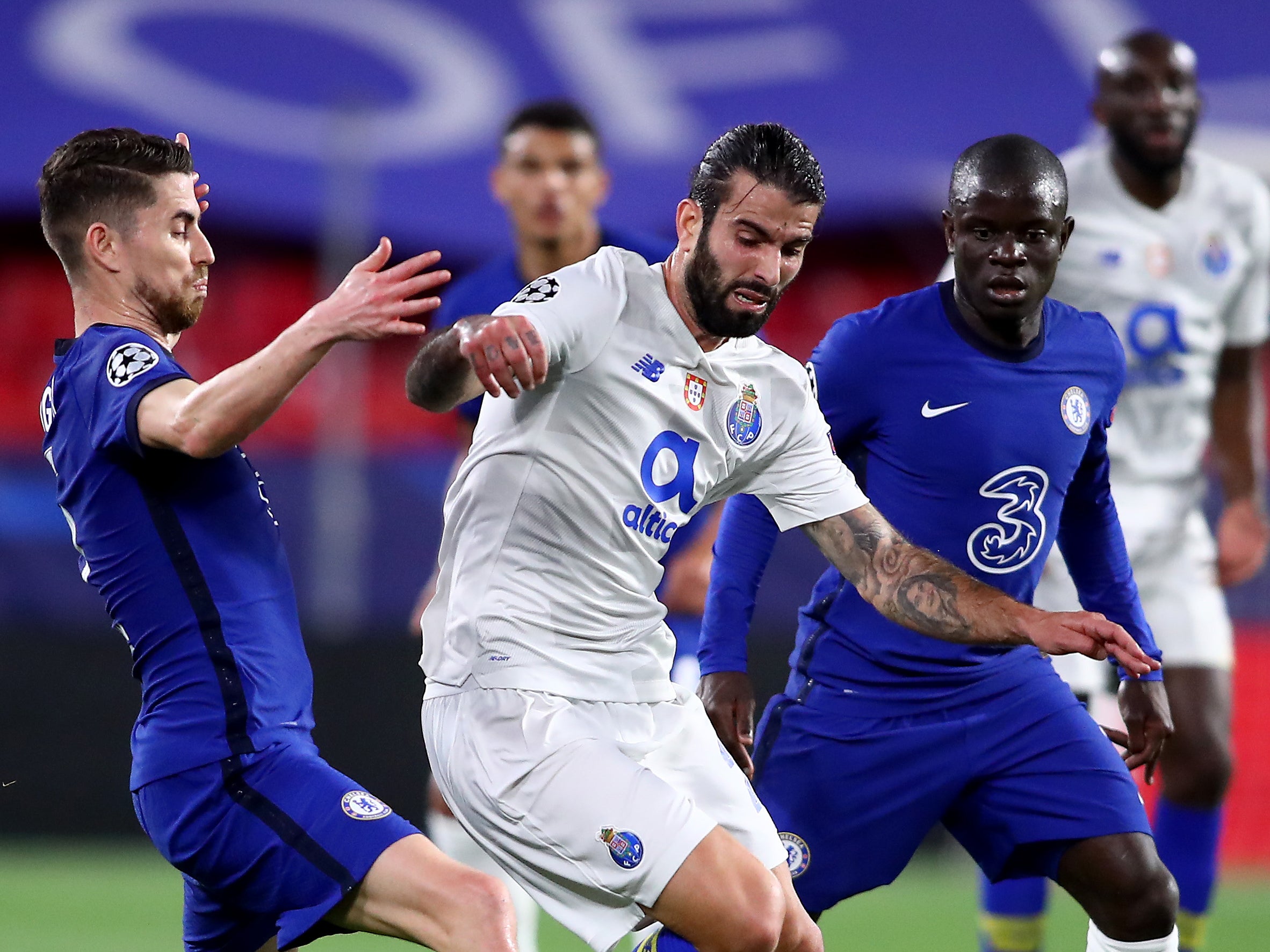 FC Porto despite seeing a lot of the balls failed to make anything good of it, it was same story last night in the second-leg but this time it was too late for Porto to pull a surprise victory over Chelsea.

Porto’s only goal came additional time after 90minutes of football, Mehdi Taremi scored a beautiful overhead-kick but it was too late for the visitors to comeback.