She is one of the most beautiful and curvy dark skinned lady in Ghana at the moment.

This fast-rising dancehall artiste rose to fame after the death of late Ebony Reigns as lot of netizens claimed she took the clear resemblance of Ebony Reigns.

Choqolate Gh has been causing massive social media stir with her attractive pictures.

The upcoming singer who is usually reffered to as Shatta Wale’s girlfriend has always got her fans and followers to be drooling over photos.

She has always got social media talking with her latest and old pictures.

She is always been flaunting her hot curvy backside and that alone, has dazzle a lot men.

She is a good friend of Dancehall king, Shatta Wale and the two have been captured in various photos hanging around being with each other.

Yes, Shatta has confirmed that she is a type of lady that every man with sound mind will find difficult to resist.

He has in several times, refer her as his girlfriend but none of us know the relationship between the two of them, maybe they are bestie.

See the photos below 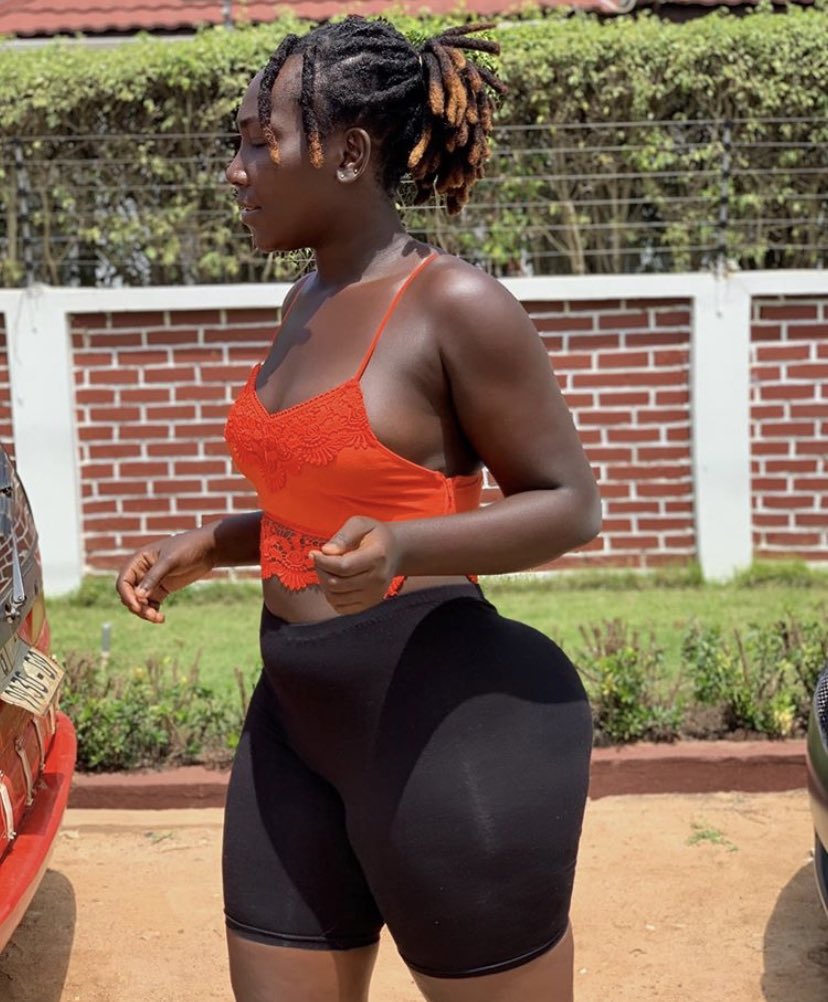 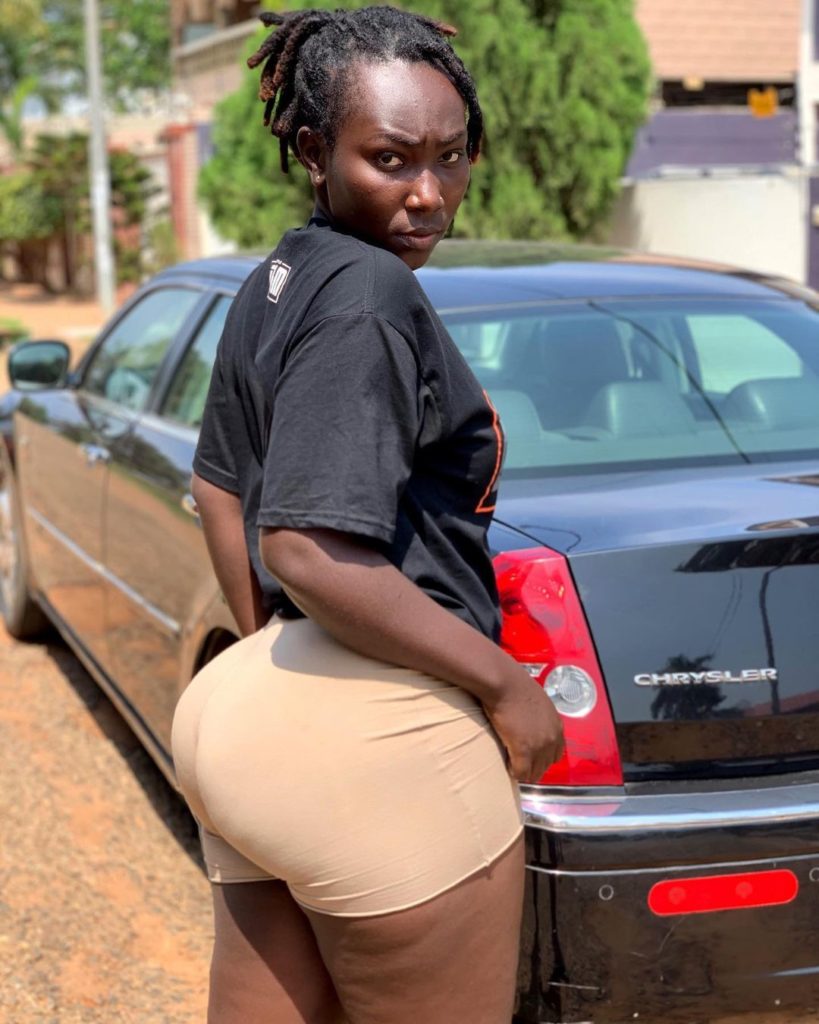 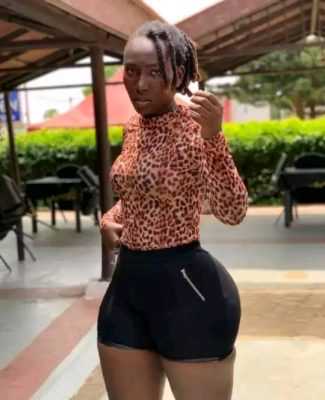 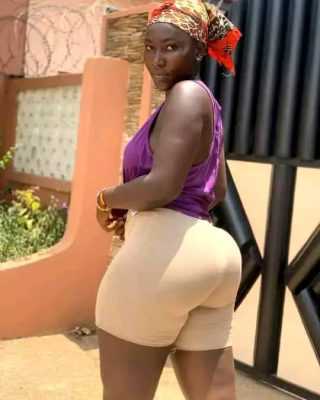