Bamenda, the capital city of Cameroon’s restive North West Region was plunged into chaos on Friday after security forces opened fire on civilians protesting the killing of a little girl by a police officer. The officer shot a vehicle at a checkpoint – but the bullet hit a seven-year-old girl returning from school. 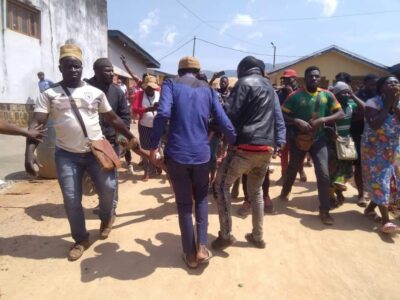 Hundreds of enraged youths paraded the streets holding the girl’s body and blocking roads in the process. Security forces responded with more violence, causing most parts of the town to shut down early as residents retired home for safety. 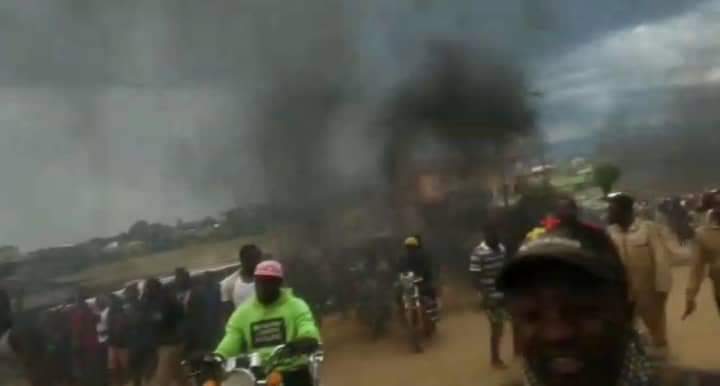 Cameroon’s national security boss, Martin Mbarga Nguele, confirmed that the police officer has been arrested and investigations are ongoing. 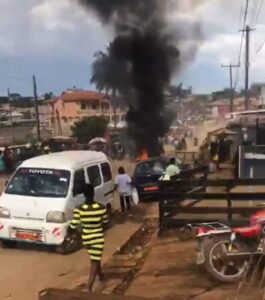 What do you make of the fact that this is the second school child killed by Cameroon security officers in less than a month?