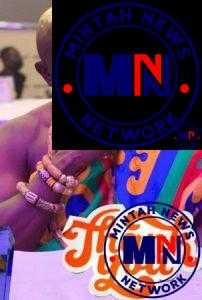 ‘You Will Suffer Before You Die. God Will Punish You For What You Have Done To Ghanaians’ – Twitter Users Rain Curses On EC Boss, Jean Mensa After She Tweeted To Thank Ghanaians Over 2020 Elections