EC messed up the electoral process to steal the election for one party – Dr. Wereko Brobby 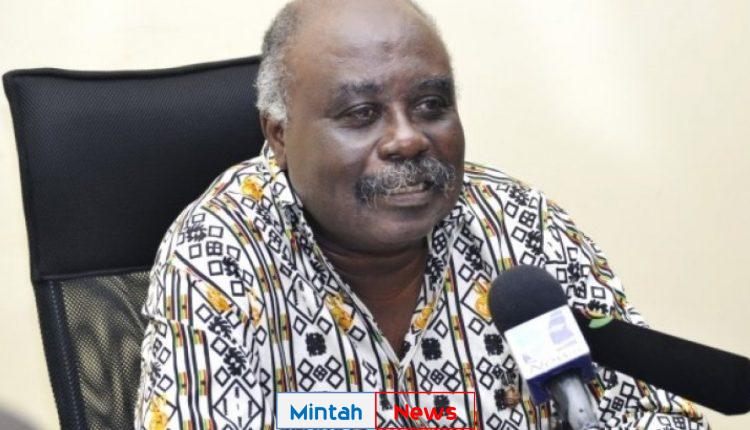 A founding member of the New Patriotic Party (NPP), Dr. Charles Yves Wereko-Brobbey is blaming Jean Adukwei Mensa, the Chairperson of the Electoral Commission (EC), for the mess that the 2020 election has turned out to be.

In a write-up on the flawed performance of the EC, Dr. Wereko Brobbey piles scorn on the EC for “tragedies of cocked-up arithmetic errors going on with the tabulation”.
“With all the comic relief of already declared totals, Ghanaians are entitled to a rational and sensible answer to the question: As Ghana does not choose its president via an electoral college system, why did the EC of Ghana decide to resort to regional tabulation this time to reach of the outcome?

“We are waiting breathlessly for your answer, Madam Jean Mensa,’ Dr. Wereko-Brobbey wrote. “It’s not for nothing the sages advise that “if it ain’t broke, don’t fix it!” before hinting his suspicion that the EC had deliberately messed up the electoral process to steal the election for one party.

Ghana’s Electoral Commission is now the butt of jokes after Chairperson, Jean Mensa, declared results that tallied up to mathematical impossibility. After percentages in the President results declared for Akufo-Addo were added, the percentages came to 100.3%

The EC has since been subtracting and adding figures to try to rationalize the results but the more it does, the more the mathematics refuses to make sense. Having changed declared results on its own website six times, the percentages at a point tallied up to 100.3%.

The opposition National Democratic Congress (NDC) has rejected the results with party members demonstrating across the country, in what has led to six deaths by gunshots from security agents and scored critically injured.

Dr. Wereko Brobbey points out that the EC could have spared the country and itself the disgrace if it had just stuck with time-honored structures and systems that had been in place when it inherited the EC.

“I have never heard of any complaint of the inadequacy of the established process that necessitated or justified for it to be tweaked. Yet, out of the blue, and without proper rhyme or reason, Jean Mensa’s EC introduced a new tier of collation for the 2020 Elections,” Wereko Brobbey fired.

“Whilst the addition of the new arrangement was never spelt out in clear and unambiguous terms, the potential danger this posed for the integrity of the electoral outcome was clear to some of us. Complaining was futile because this major change was ‘smeared’ into CI 127 without much fanfare or discussion as to its merits and demerits,” noted Wereko Brobbey, known for his no-nonsense stance on national issues.

Hon. Kennedy Ohene Agyapong: A great asset of the NPP; a formidable pillar behind government