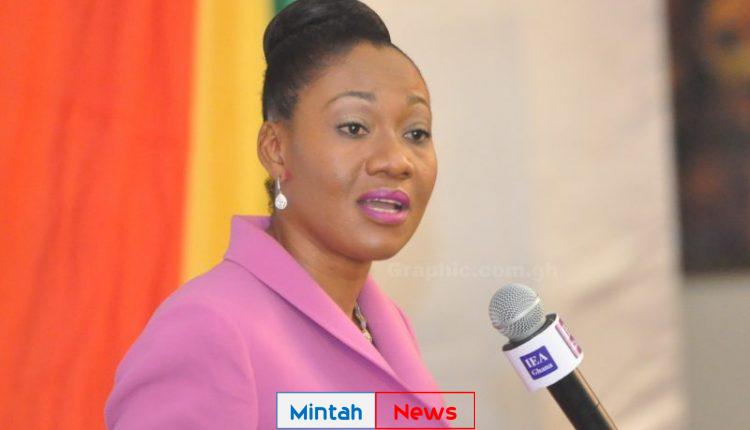 Some Civil Society Organisations have expressed worry over the decision by the Chairperson of the Electoral Commission (EC) and her deputies to proceed on leave at what they describe as a critical time.

The CSOs find it unconscionable that the Commission did not provide alternatives to take care of any issues that may arise in their absence as the political atmosphere surrounding the just-ended general elections continue to simmer.

“Given the current post-elections context and the matters arising, some of which might require their attention, we find it unacceptable that the EC should be shutting down at this critical moment at this critical moment, and without any clarification to the public of the alternative arrangements that have been put in place.

A memo signed by Deputy EC Chairman had stated that the management Commission will break from December 23, 2020, to January 19, 2021 “following the successful and peaceful conduct of the 2020 Presidential and Parliamentary Elections.”

Ahead of this decision, the opposition NDC’s supporters have been in the street for days protesting to back its candidate, John Mahama’s rejection of the EC’s declaration of Nana Akufo-Addo as President-elect.

The Minority has also demanded a re-collation of the Techiman South parliamentary polls or risk boycotting the inauguration on December 2 next year.

On the back of these developments, the CSOs believe it will be prudent for the “EC to review its decision on its intended one-month long leave, and assure Ghanaians that until these matters are resolved, the leadership of the Commission will be on duty to discharge its responsibilities fully.”

Earlier today, the Minority marched to the EC’s headquarters to present a petition demanding that the EC rectifies what it believes to be anomalies which led to NPP securing the Techiman South seat.

There was no official to top top official to receive the petition after the NDC MPs had faced-off with the security agencies in heated confrontation.

The CSOs said “In light of the EC’s response that it received the notice late, and that it holds the institution of Parliament in high regard, we kindly urge the Minority to re-submit their petition and the results it has, to the EC, as soon as possible, for prompt action.”