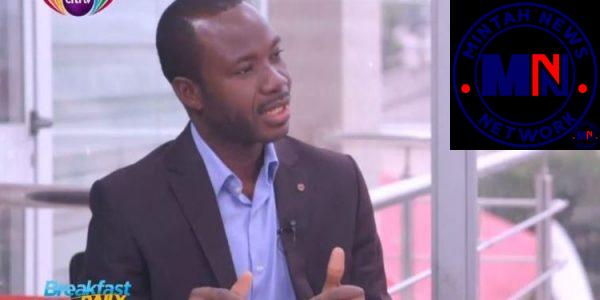 Economist with the University of Ghana,  Dr. Adu Owusu Sarkodie wants the government to come clear on the amount of money utilised as expenditure for the various COVID-19 interventions in the country so far.

His call is on the heels of concerns raised by the Minority in Parliament who say the government seems to be shifting its bad economic management solely on the impact of the Coronavirus pandemic.

While debating the 2021 budget statement on the floor of the House, the Minority MPs accused the government of misusing funds meant for managing the outbreak of the virus.

Speaking on the development however on Eyewitness News, Dr. Adu Sarkodie told host, Umaru Sanda Amadu, that, the only way government could settle the scores is to provide a detailed and real-time income and expenditure account in order to clear all doubts.

“I feel that the government should come out with the actual calculations of the COVID-19 expenditure because this is something many people have been calling for. When you do not create this expenditure, then you create room for this doubt. So I want to see that yes, COVID-19 had its own impact, but we do not know how much the government has spent on all the COVID-19 relief items it provided in 2020.”

“The items are just listed, but they haven’t been totalled. I think the government should total it and put it in the budget to clear all doubts. They should come out clearly. If they don’t do that, they will have a tough time in Parliament”, the economist said.

Government data suggested that, with the onset of the pandemic, it has recorded a revenue shortfall of GHS 13.4 billion (3.5% of GDP).

But the Minority says government is not being truthful with the figures.

They have thus accused the Akufo Addo administration of excessive borrowing insisting that the level of borrowing by the government is too much and must be checked.

He insists,  the government cannot solely blame the COVID-19 for its poor management of the economy.

“The record is that President Akufo-Addo has increased our debt stock from GHS120 billion to GHS291 billion representing some 76% of debt to GDP. He chose conveniently to blame COVID-19 for the poor performance of the economy, and yet he is seeking to recover from COVID-19.