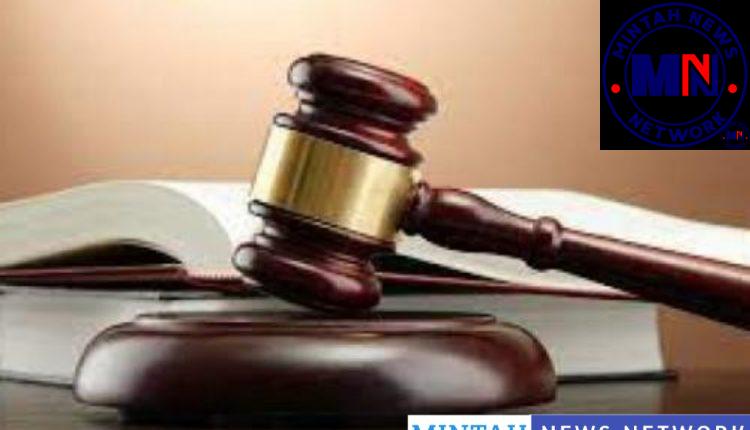 The Enchi District Magistrate Court in the Western Region has remanded a 40-year-old Farmer, Richmond Dakpolo over fraudulent breach of trust in a clear case of business transaction gone bad.

The court presided over by Mr. Eric Baah Boateng remanded Dakpolo into Police custody to re-appear on Monday March 29.

He has pleaded not guilty to the fraudulent charges.

Dakpolo was said to have collected GH ￠15,180.00 from one Samuel Amegbee to purchase 23 bags of dried cocoa beans for the complainant, Frederick Baafi Sampson, District Manager of AGROECOM Ghana Limited at Enchi in the Aowin Municipality.

After Dakpolo had collected the said money he delivered only two bags of the cocoa beans.

Prosecuting, Detective Inspector Joseph Kwadwo Agyare said, in 2019-2020 the complainant who lived at Kokoado gave an amount of GH￠92,400.00 to Amegbee, a purchasing clerk at his firm to supply him with 140 bags of dried cocoa beans but he was able to produce 97 bags leaving 43 bags.

He said the accused person who guaranteed for Amegbee also collected GH￠15,180.00 from him to purchase and supply the complainant with 23 bags of dried cocoa beans.

The prosecution said after Dakpolo had recieved the money he supplied only two bags remaining 21 bags of dried cocoa beans which is equivalent to GH￠13,860.00 to be supplied.

He said on March 12, 2021, accused who resides at Limankrom was spotted in town, so the complainant arrested and handed him over to the Police for investigation.

Prosecution told the court that accused in his cautioned statement admitted the offence and said he used the money to pay for his father’s medical bills and his children school fees.

He was therefore charged with the offence and arraigned before court.

Rastafarian-Achimota Saga: 3 Former Teachers of Iras Marhguy Speak Up; As They Give Good Account of His Conduct