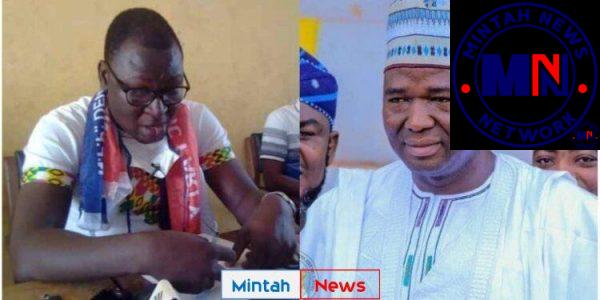 Youth Groups in the New Patriotic Party (NPP) in the Northern Regional capital of Tamale have expressed worry at the fact that government’s interventions to reduce the rate of unemployment in the country fell in the wrong hands.

According to the youth groups, slots for NABCO, planting for food and jobs and others were sold to individuals who already were on government payroll.

Apart from that, people who were genuinely unemployed were charged an amount of GHC 500 before they were provided with slots on the initiative by government to help provide some of employment and training for the youth.

“Ladies and gentleman, the Nana Addo administration upon assumption of office in 2017 started the implementation of policies such as the Nation Builder’s Corp (NABCO), Forestry guards, planting for food and jobs just to mention but a few to mitigate the unemployment situation in the country that the government inherited from the John Mahama led NDC administration”, the group said.

“It will interest you to know that these job opportunities created by government to help the unemployed youth have gone into wrong hands as far as northern region is concerned due to the unconcern attitude of our regional executives. They sat ideal and watch those opportunities sold to people who are already on government payroll. Assuming been unemployed and you asked to cough out Ghc.500.00 to be given NABCO or Forestry guard. These were the predicament of some NPP youth in the region, the opportunities were sold to people who could afford and since majority of the youth cannot afford, there were left out even though they qualify to be employed under these programs”, they added.

“Even known contractors in the region who fall within the youth brackets are not getting it easy when it comes to the award of contracts if you are not prepared to cash out their 10 percent to them then forget getting a contract. Sometimes last year we had a bitter encounter with the Tamale central constituency executives when they met us to deliberate the way forward for election 2020”, they added.