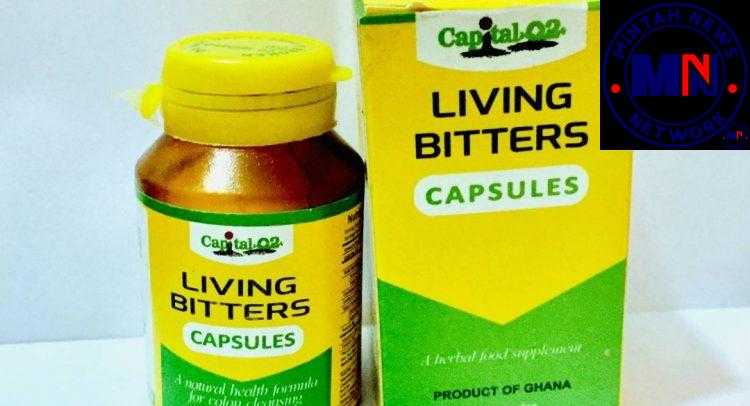 The authority gave the clearance after it launched an investigation into a video circulating on social media purporting that the capsules have been adulterated with some non-edible and potentially harmful substances.

“As a result, the FDA’s Market Surveillance Team carried out an investigation to ascertain the veracity of the claims in the said video.

According to the FDA, results from the laboratory established that each capsule contains varied compositions of Aloe capensis, Hydrastis canadensis among others as per the label.

“Further differential analysis ruled out the presence of coal tar or other harmful products. According to these analyses, the product completely dissolves in media that mimics digestive fluids.

The FDA therefore wants to assure the public that, the product is safe for consumption and has not been adulterated,” it added.

The Authority thus advised consumers of FDA regulated products to always look out for proper product labelling which must include product batch numbers, manufacturing and/or expiry dates.

Reacting to the FDA’s statement, the Managing Director of Capital 02 Natural Health Company Limited, Benedict Otoo commended the authority for coming out to debunk the allegations in the video adding that the company has, for the past 30 years, produced quality drugs for the public.

Even before the investigations, he said manufacturers of the product were confident that the FDA would eventually affirm their position on the safety and efficacy of the Living Bitters Capsules indicating that the outcome of the FDA’s investigations has also helped erode suspicions of fake Living Bitters brands on the market.

“Once the FDA report has shown that the sample, they took from the market was the same as the sample collected from our factory, it debunks suspicions that there are fake brands on the market,” he added.