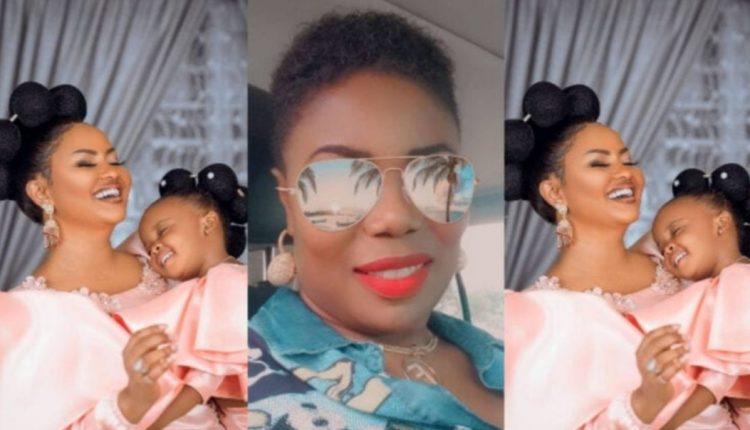 Recall that Nana Ama Mcbrown was in the news some months ago after she was spotted in a video passionately kissing her daughter Baby Maxin. The video footage went viral reaching the International level.

According to Madam Rachel, the TV show host could have been sentenced to prison just like Akuapem Poloo if someone had reported or taken her to court because what she was caught in the video doing with her daughter is the same as what Akuapem Poloo did.

Rosemond Brown aka Akuapem Poloo was sentenced to 90 days or 3 months to prison after being found guilty of indecent exposure.

The actress some months ago releases ‘unacceptable’ photos with her seven-year-old son on social media.