The Ghana Catchball Association has inaugurated Greater Accra branch of the game to make them familiar with the rules of the game. 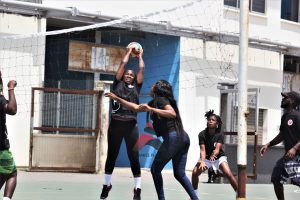 The President of Ghana Catchball Association, Gabriel Akorsah Bobie, speaking to the media said, Catchball is a social start-up that started in Israel combining sports with social activity. 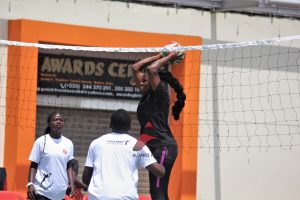 Mr. Akorsah at the Accra Sports Stadium where the inauguration was held, added, Catchball has encouraged women to become active in sports, often after years of physical inactivity. 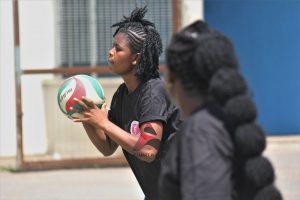 “It is known to unify communities, empower women, entice them to participate in physical activity, and build their leadership skills,” he said. 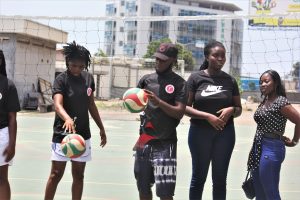 Mr Akorsah assured Ghanaians that, the association is working to spread the game and make it accessible to all including communities that have never had the chance to be active in the sports. 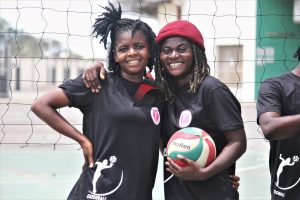 He said management believes the Competitive sports in Ghana are male-dominated, hence the need to promote Catchball to involve women in international sports.

Catchball has taken off to become the most popular recreational activity for women in the world. The game, played by passing the ball over a net to the opponent’s court is played by women of all ages.