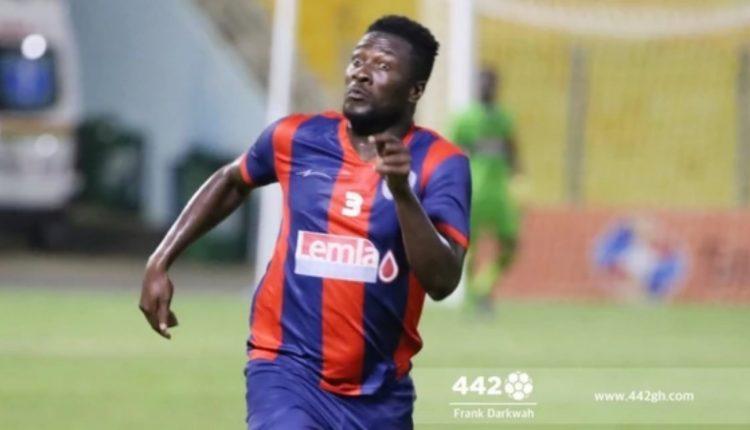 The former Black Stars captain said it’s a privilege for the fans for him to be playing in the Ghana Premier League after an illustrious career abroad.

Gyan was booed by a section of the Kotoko fans when he came on as a substitute.

In a post match interview, he reminded the fans on who is. 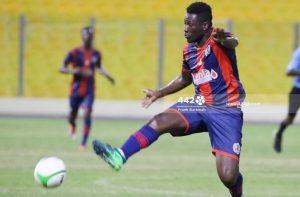 “There is only one Asamoah Gyan and they [fans] know it. They should even be grateful that I am playing in the Ghana Premier League,” Gyan, who has also been heavily criticised for putting on weight, said in response to the booing incident during the post-match press conference.

He came on in the 75th minute, when Legon were desperately throwing everyone forward in search of an equaliser, and immediately drove a free-kick just over the bar with his first touch of the ball.

Legon Cities lost by a lone goal to the Porcupine Warriors