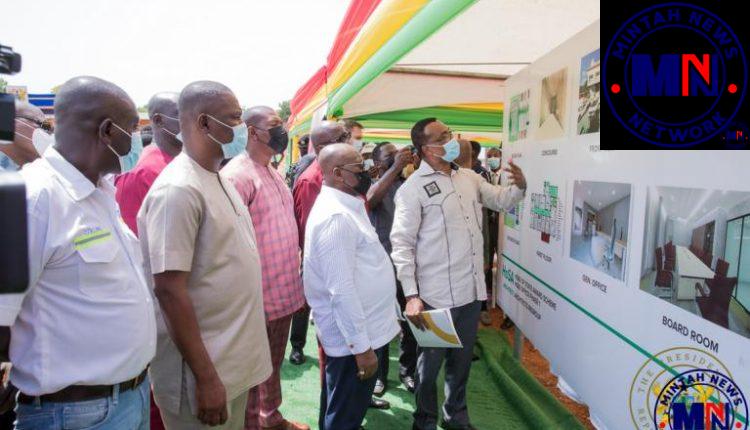 The Head of State Awards Scheme, the organisation constructing the ¢5 million Ghana Awards House has revealed that the state is providing ¢1 million seed money for the construction of the facility.

President Akufo-Addo on Wednesday cut sod for the construction of the facility, a new administrative building for the Head of State Award Scheme.

Speaking at the sod-cutting ceremony, President Akufo-Addo explained that since its inception in 1967, the Head of State Award Scheme has challenged and touched the lives of many young Ghanaians, with some 750,000 young people participating and benefitting from the Scheme. 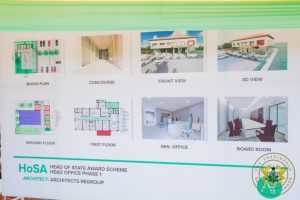 Once completed, the Ghana Award House project will be a two-storey office block, with a 200 capacity conference room, and training facility designed to house the National Secretariat of the Head of State Award Scheme.

Following this, there have been growing public outrage particularly on social media regarding the involvement of government in the construction of the facility who say there other pressing needs in the country government could spend the money on.

According to Executive Director of the Head of State Awards Peter Anum, “As an organization, we have always been fundraising to support our projects and the Award House is part of them, the funding is coming from our corporate partners, and individual donors who believe in youth development.

“Government is also doing its part and gave us initial funding of ¢1 million to kick start, but the rest of the money we are sourcing from our private partners. The project is not solely government-funded.”