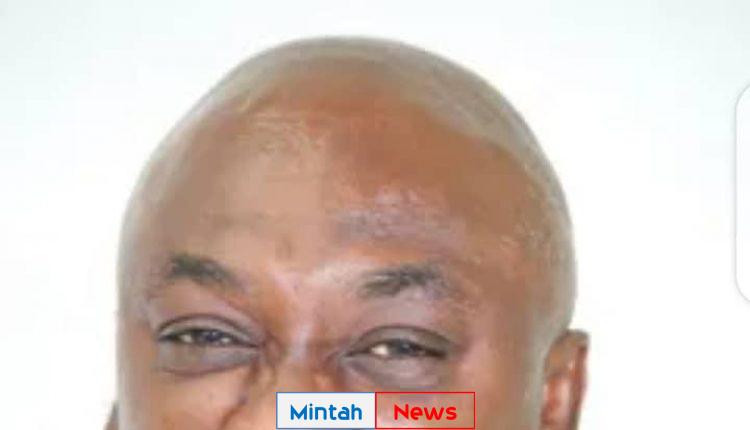 Carlos Kingsley Ahenkorah, the Member of Parliament-elect for Tema West snatched a ballot sheets during counting in the just-ended elections for Speaker of Parliament.

The election has been confirmed to have been won by Alban Bagbin, the candidate of the National Democratic Congress (NDC).

When it appeared the counting wasn’t going favourably for the New Patriotic Party, the MP-elect for Tema West, rushed into the center where counting was ongoing and snatched the remaining uncounted ballots in the hands of one of the parliamentary service staff.

The Tema East MP was given a hot chase and the ballots were taken back from him generating a scuffle in the chamber.