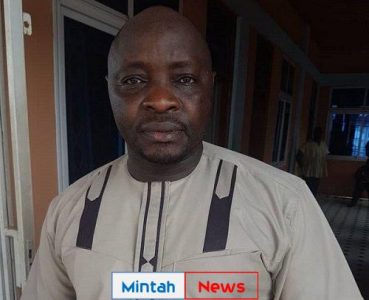 Member of Parliament for Asawase Constituency, Mohammed Muntaka Mubarak has revealed that his main contender in the just ended 2020 poll, Alidu Seidu reportedly used to earn Ghc500 as a local radio presenter but upon his assumption of office as Municipal Chief Executive of Asokore Mampong, bought houses in 6 months.

In an interview re-streamed by MyNewsGh.com, the four-time Asawase MP said the very house Alidu Seidu used to rent along with other tenants, upon becoming the MCE, Alidu allegedly negotiated with his landlord and bought the house. After buying the house, Alidu ejected all his co-tenants who had lived amicably with him for years.

Mr. Muntaka believes that this, among many other factors, including arrogance and incompetence, is what led to his convincing defeat of Alidu Seidu in the just ended elections.

Muntaka secured 51,694 votes in the election while Alidu got 30,950 votes. This is the highest margin of victory for Muntaka Mubarak as Asawase MP since he contested the seat more than 16 years ago.

The electoral process in Asawase has been marred by controversy since at least the year 2000.

The NPP in 2020 struggled with consensus as Alidu Seidu was “imposed” on the constituency without election leading to infighting.