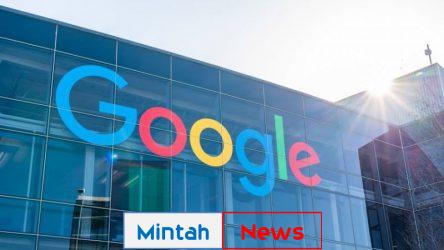 A significant outage struck Google’s platforms Monday morning, taking down YouTube, Gmail and a host of other popular services.

Users encountered error messages any time they tried to access the affected services, which also included productivity tools like Docs and Sheets and educational tools like Google Classroom.

The latter in particular could affect schools across the country, just as they were about to begin Monday morning remote learning.

DownDetector showed a massive spike in outages on all major Google products starting just after 6:30 a.m. ET; as of 7:15 a.m. the outages did not appear to be abating.

Technology blog TechCrunch reported similar outages were seen in countries around the world starting at roughly the same time.

The cause was not immediately clear.

This is a developing story by Necn