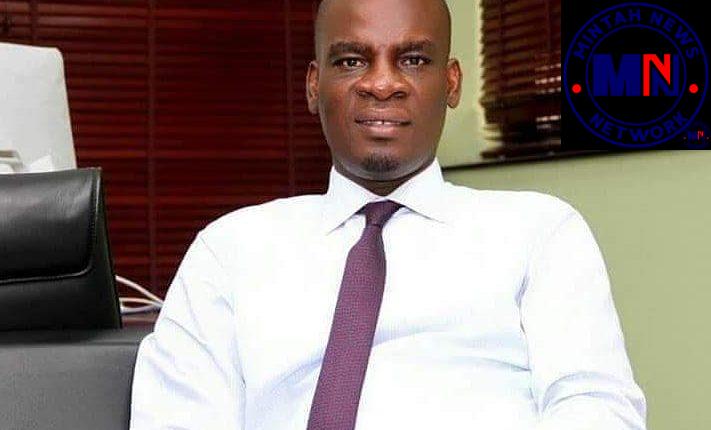 Haruna Iddrisu, the minority leader has revealed that he rejected an offer from the Minority caucus to contest for the position of Speaker of Parliament.

According to him, some National Democratic Congress (NDC) MPs tried to convince him to vie for the position but he rather suggested Alban Bagbin for the role.

“A group of NDC MPs led by Mahama Ayariga, some of our colleagues and my able whip Muntaka Mubarak had come to my office to lure me and to encourage me to run for the position of Speaker,” He said. 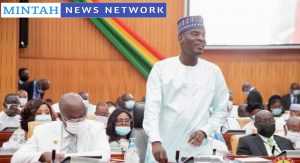 “I knew in my heart, God will have a favour on someone amongst us, therefore, in a subsequent meeting of the Minority Caucus, I had questioned Mahama Ayariga and my colleagues that I was not too sure whether they had the mandate or my authority to proceed further with their good intentions,” Haruna Iddrisu disclosed.

“Then in a meeting with the NDC highest leadership somewhere in the offices of former President Mahama, I said to the group that my candidate for Speaker was amongst us and pointed to Alban Bagbin.

Mr. Bagbin, who is a stalwart of the NDC, was sworn in as Speaker of the 8th Parliament on Thursday, January 7, 2021.

This is the first time in Ghana’s history that a candidate from the opposition party has been elected Speaker of Parliament.