Popular Nigerian actor and movie producer, Zuby Michael, has claimed that he is the biggest and richest Nollywood actor. 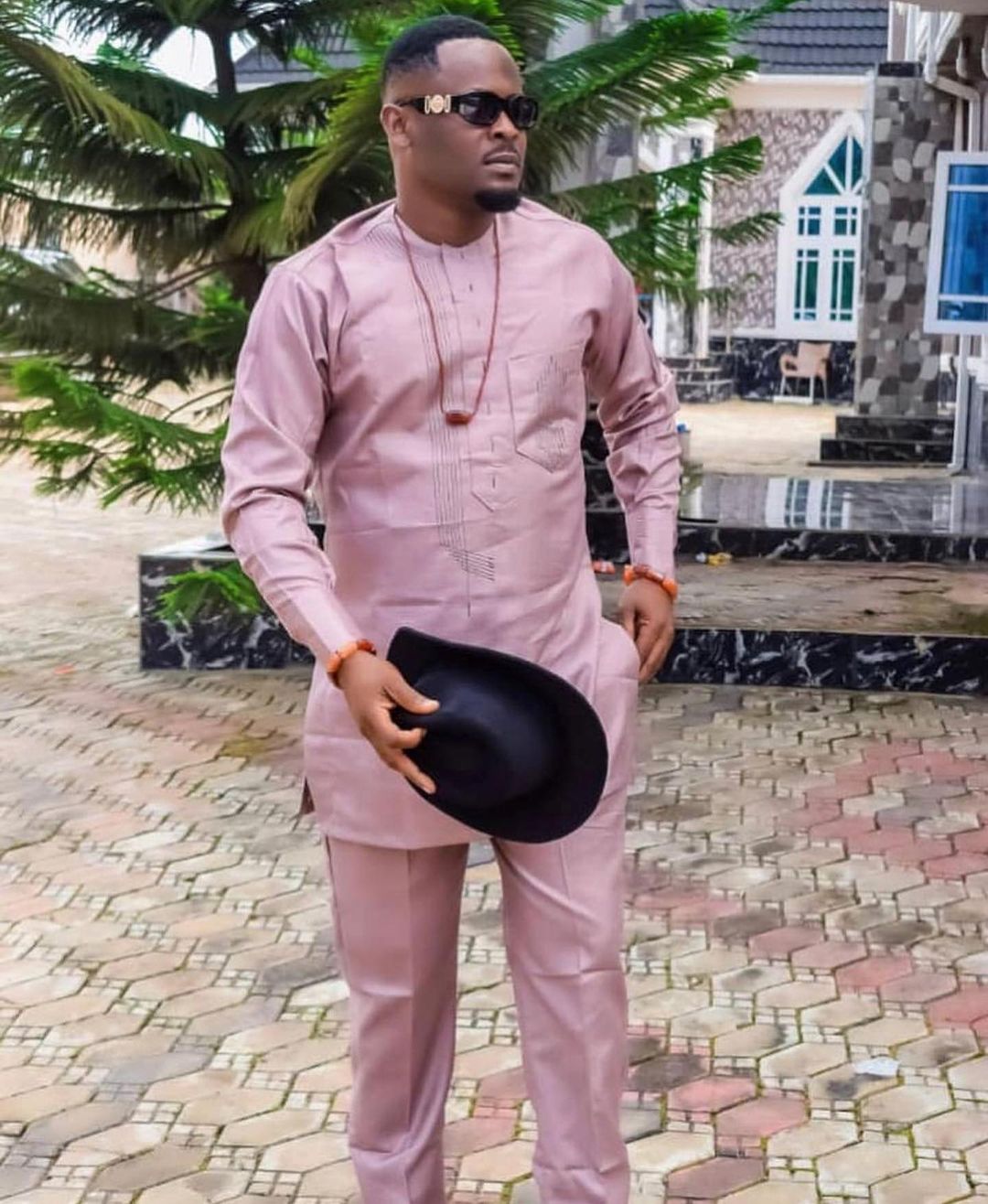 In a recent interview with Broadway Tv,the actor spoke about his properties and how successful his acting and filmmaking career has been.

According to him, there is no actor bigger than him in Africa at the moment. Speaking about his properties, Zubby revealed that he owns three houses in Lagos, Anambra and Asaba, Delta state.

The 36-year-old thespian also disclosed that he recently made 120 million, but added that he doesn’t pay tithe or do all those “churchy” things, instead he gives 10% of his income to people.

Zubby noted that if anyone sees him throwing money to people, they might not understand but that is his own way of paying tithe.

Watch the full interview below,

NIGERIA Election 2023: Call for power shift by Southern governors may lead to break up – Presidential Support

“Badu Kobi should have been a shoe shine,not a Pastor”- Kennedy Agyapong