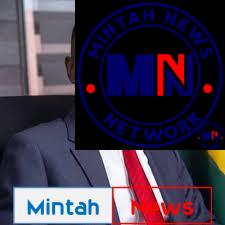 Chief Executive Officer for the Accra Digital Center Kofi Ofosu Nkansah has refuted claims that Dr. Mahamudu Bawumia is not popular among the Ashantis.

There is a growing perception that Dr. Mahamudu Bawumia will be unable to garner votes from the Ashanti region should he be named the flagbearer of the NDC in 2024.

The assertion was given credence by pollstser Ben Ephson who believes that Ashanti voters will not come out and vote for Dr. Bawumia should he win the NPP primaries to represent the party in 2024.

But Kofi Ofosu Nkansah believes that assertion does not hold water because research in the markets and towns of the Ashanti region proves Dr. Mahamudu Bawumia is there candidate of choice and is more popular even in the Ashanti region than other contenders.