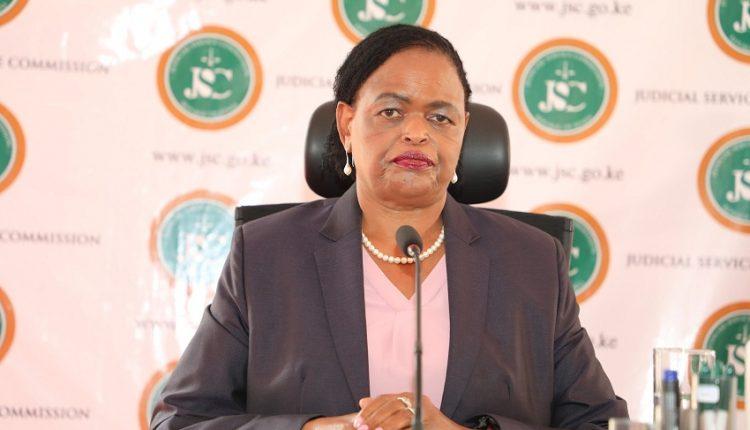 Judge Martha Koome appointment makes her the first woman to head any of the three branches of government.

Koome, 61, a calm but staunch women’s rights crusader, takes over the judiciary ahead of next year’s general elections.

She is also likely play a decisive role in adjudicating any eventual election disputes.

Kenyatta gazetted her appointment hours after parliament okayed her nomination, setting the stage for her to be sworn in in the next few days.

During her vetting, Koome promised to rid the judiciary of corruption and safeguard its independence.

“I am a judge who looks at society and Kenyans will feel safe with me,” she said.