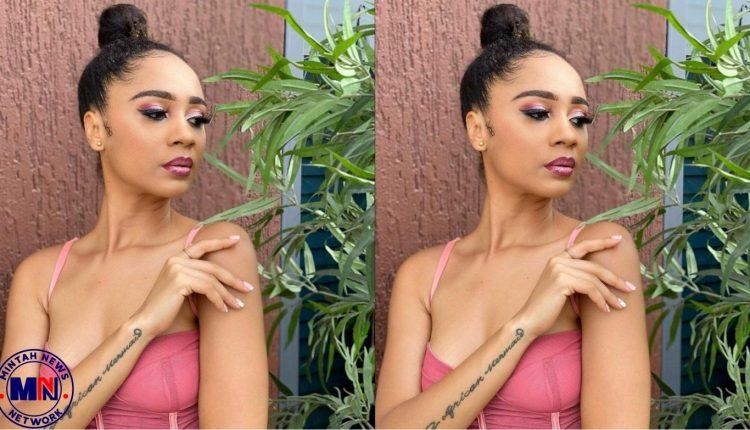 Ghanaian musician and fashion designer, Deborah Owusu-Bonsu popularly known as Sister Derby has advised her fans to focus on making money than believing in love.

According to her, love is a scam adding that it is better to hustle for money than falling in love.

It seems Sister Derby does not believe in love anymore after her relationship with rapper Medikal hit the rock.

She made this known while reacting to a tweet. Sister Derby agreed that falling in love is a scam and so whoever wants to believe in love should rather concentrate on making money.

The comments from Sister Derby affirmed that she’s not interested in falling in love again after Fella Makafui snatched Medikal from her. 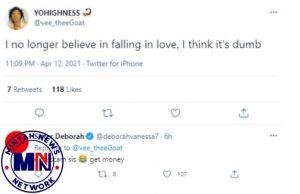