Malawi’s president, Lazarus Chakwera, has come under sharp criticism for bringing several family members to the Global Education Summit in the UK which ended on Thursday. 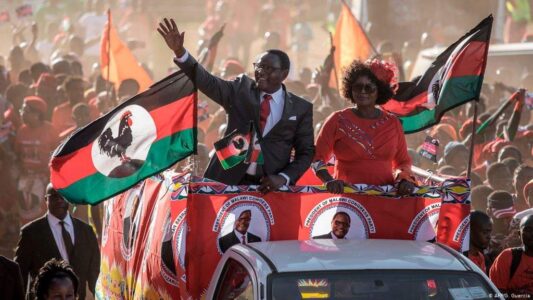 He denied that bringing his wife, daughter and son-in-law as part of his 10-person delegation to this week’s two-day virtual summit was nepotism. He said each delegate had a specific function and provided services that justified their presence. 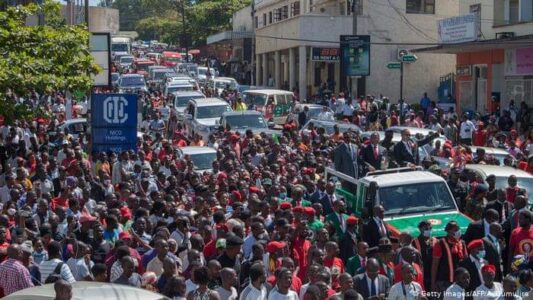 The UK had rejected Malawi’s proposed 61-person entourage to participate in the summit, which aimed to raise $5 billion to educate children across the developing world over the next five years. The president — a preacher turned politician — won power in 2020 on the promise to “clear the rubble” of corruption.

What do you think of President Chakwera bringing family members to the summit?