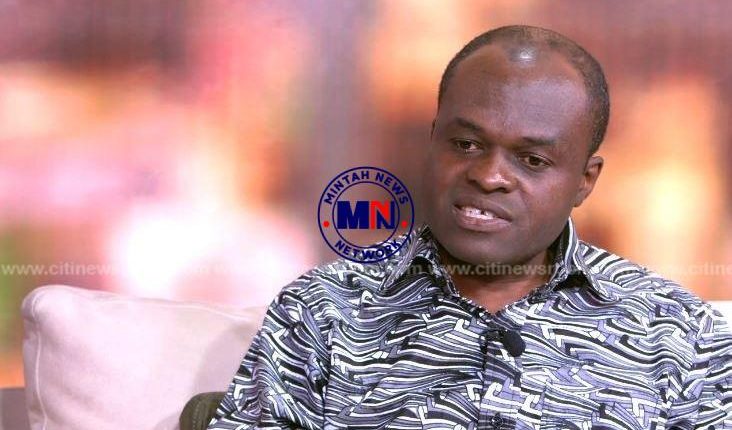 Mr. Kpebu said it was unlawful for sections of the media to disclose the identities of the suspects, given that they are juveniles.

“Starting from the beginning, I should say that so far, as a country we have not handled this matter well especially in the media space. There is clear evidence that one of them is 16 years old. In actual fact even when it started, the evidence was that they both were under 18 and yet the media went down showing their credentials. That is wrong. It is a crime under the juvenile justice act. Journalists could go to jail and there are fines so let us do well to hide the identities of the juveniles.”

The lawyer also expressed his disappointment over the lack of empathy towards the suspects.

“Teenagers are still developing, their brains are still developing so when it comes to discretion, they are juveniles. They are more prone to make mistakes and commit crimes. We, therefore, need to give them a second chance. I have heard so many people mounting the high horse and crucifying these juveniles. That is something we should reject unreservedly,” he said on The Big Issue on Citi TV/FM.

The teenagers allegedly lured the deceased into an uncompleted building at Lamptey-Mills, a community in the Ga South Municipality, and smashed his head with a club and cement blocks killing him instantly.

They subsequently buried him in the building.

Police say the suspects planned to recover the body at midnight for the supposed rituals.

Four persons have so far been arrested in connection with the case.