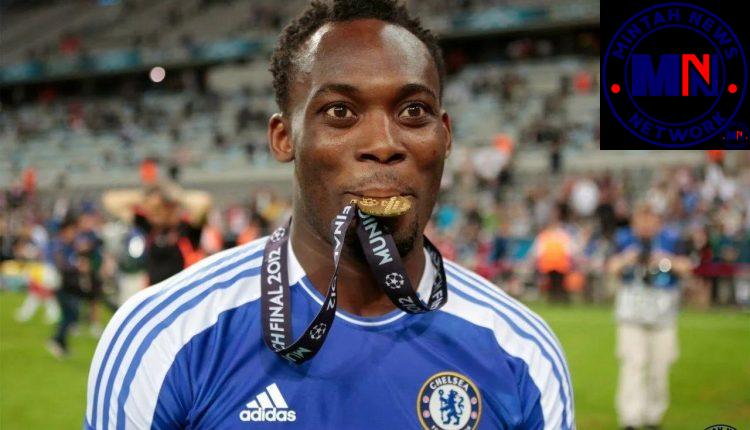 The Premier League club took a huge advantage in their quarterfinals first leg against FC Porto by recording a 2-0 win on Wednesday at the Estadio Ramon Sanchez Pizuan in Sevilla.

In an interview, the club legend has backed Chelsea squad to win the competition and believes it will be a great achievement for them and the club.

“I have to be proud of him [Frank Lampard] for what he did because I think he did a very good job.

“He brought several young players through so I think he did a good job. He did very well.”

He also heaped praised Thomas Tuchel and said he is the right choice for the job.

Chelsea will play either Liverpool or Real Madrid in the semi-finals should they win or draw in the return game against Porto.