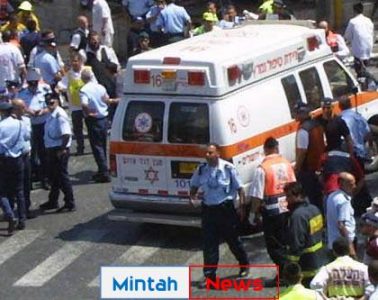 The foundation of the health system, including a network of medical services for prevention, diagnosis, and treatment, was laid during the prestate period by the Jewish community and the British Mandate authorities, which administered the country from 1918 to 1948.

Thus, when the State of Israel was established, a well-developed medical infrastructure was already functioning, immunization was standard procedure, and frameworks for improving environmental conditions were operative. However, in the early years of statehood, the health services had to readdress some of the problems previously overcome in order to cope with the health needs of hundreds of thousands of refugees from postwar Europe and from Arab countries. This challenge was met through an intensive national effort involving provision of special services as well as a far-reaching plan of health education and preventive medicine.

Responsibility for all health services lies with the Ministry of Health, which prepares legislation and oversees its implementation, controls medical standards nationwide, maintains food and drug quality standards, licenses medical personnel, promotes medical research, evaluates health services, and supervises the planning and construction of hospitals. The ministry also acts as a public health agency for environmental and preventive medicine.

Israel’s approximately 32,000 physicians, 9,000 dentists, and 6,000 pharmacists pursue their professions as members of hospital staffs and neighborhood clinics as well as in private practice. About 72 percent of the country’s 54,000 nurses are registered, while the rest are practical nurses.

Training for medical professions is offered at four medical schools, two schools of dentistry, two of pharmacology, and 15 nursing schools, seven of which grant academic degrees. Courses for physiotherapists, occupational therapists, and nutritionists, as well as for X-ray and laboratory technicians, are available at a number of institutions.

The organization functions with the help of some 10,000 volunteers, many of them high school students, who serve at 109 stations throughout the country.