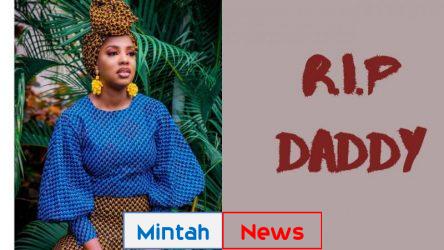 The mother of two, a popular face in ‘The Johnsons’, a sitcom is mourning the death of her father who passed on few days ago.

Osigbesan who acts as Jennifer; the first daughter of the Johnsons took to her social media page to announce the sudden demise of her beloved father.

Oluwaseun Osigbesan is married with two children. She is from Ogun State – precisely, Ijebu Igbo but grew up in Abeokuta.

She had my primary and secondary school in Abeokuta while her tertiary education was at Olabisi Onabanjo University where she studied Performing Arts.

Her journey into acting started professionally in 2010 in Tunji Bamisigbin’s Kamsons & Neighbour, a family TV series. Later on, she attended ‘Tinsel’ audition in 2011 through which she got on a new production, which was ‘The Johnsons’, in 2012.

I need a responsible man in my life – Peju Johnson