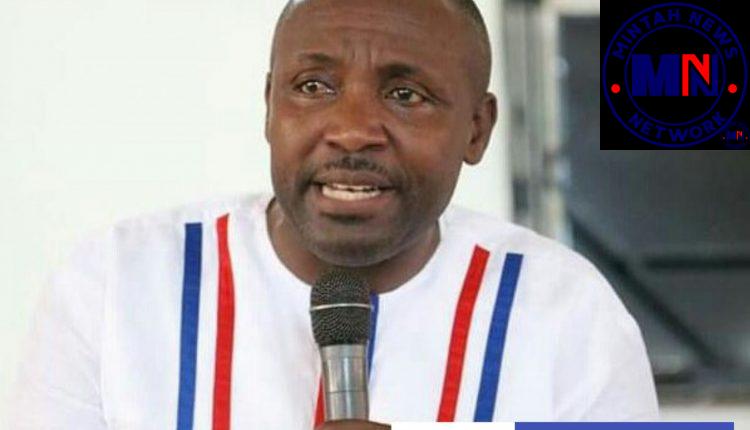 BARRING ANY hitch, the New Patriotic Party (NPP) will trigger the process of electing its officers from all polling stations to the top, starting from January 2022, which is some 10 months away.

They are also preparing to set up a university to train members on the party’s philosophy.

The election, which is a party constitutional directive, is expected to be held in all branches of the ruling political party, and it is to ensure proper management of the NPP going into the 2024 general election when President Akufo-Addo, who brought them to power in 2016, will be concluding his second term in office.

The date for the election of top party officers, including the itinerary for other important party programmes in the NPP such as conferences, has been sighted by DAILY GUIDE.

Per the document, starting from July this year to June 2022, the NPP will be busy as several important party programmes have been lined up on the party’s calendar.

The calendar has been designed such that the party will elect its officers from the polling station through to electoral area coordinators, constituency and regional to national levels within a five-month period.

Preceding the party elections, the NPP would also organize its annual congress, from the constituency, regional and national levels, to discuss pressing party issues.

Significantly, the NPP will periodically organize the aforementioned programmes to, among other things, help in the decision making process in the ruling party to ensure the proper management and development of the NPP.

The DAILY GUIDE has been reliably informed that the NPP will officially commence its Constituency Annual Delegates Conference from July 2021 across the country.

It will be followed by its Annual Regional Delegates Conference across all the 16 regions in August 2021 to decide the party’s future.

Then in November 2021, the entire party members will assemble for the Annual National Conference, where all the gurus in the party will affirm the decisions taken by the rank and file.

Two months after the national conference, the elections of party officers to manage the affairs of the NPP will kick start from the polling station levels in January 2022.

In February 2022, the Electoral Area Coordinators elections will also take place, to be followed by constituency executives’ elections across the country, scheduled for March 2022.

Meanwhile, the NPP is in the process of replacing its old member cards with electronic ones this year, which will coincide with a nationwide members’ drive programme.

The new policy, as announced by the National Chairman, Freddie W. Blay, and other executives, is to help in the party’s determination and resolve to retain political power in 2024 when a new flag bearer takes over from President Akufo-Addo after serving his constitutionally-mandated two terms.

NPP General Secretary John Boadu later disclosed that the party had put in place measures to establish an educational institution that would train members on the party’s philosophy, and said they were going to use the Kokomlemle – Accra office of the party as the university’s administrative department.

He said going forward anybody wanting to hold key position in the party or NPP government would have to obtain a certificate from the university and said the post for DCE in particular will be targeted in this effort.

“The purpose of the establishment of a New Patriotic Party-oriented Institute is to provide a formal and structured avenue for the training and development of the human capital of the NPP at all levels,” he said, adding “the Institute will serve as the vehicle to build the capacity of party members at all levels.”

“The Institute will provide a forum for the education of members on party philosophy, values, history, political strategy and communication, as well as the means to imbue in members and inculcate in officers the tenets of (corporate) democratic governance and practice from the perspective of centre right ideals.”

Mr. Boadu said that “after more than two-and-a-half decades of the Fourth Republic, the need for a party-oriented institute has become even more obvious. First, the spirit of the 1992 Constitution, which permits the establishment of political parties under article 55, mandates public education by political parties;” adding, “To the extent that political parties will develop and present manifestos and assume the reins of government, it is expected that they will present well thought through, data informed policies and competent personnel to run both government and party.”

Akonnor wants to build a formidable team for AFCON