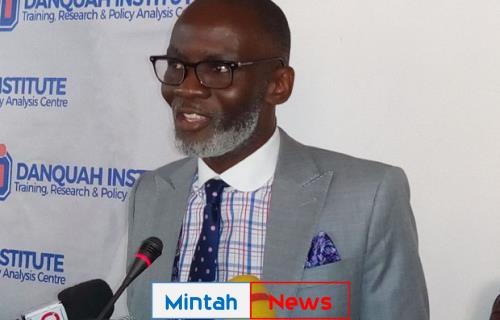 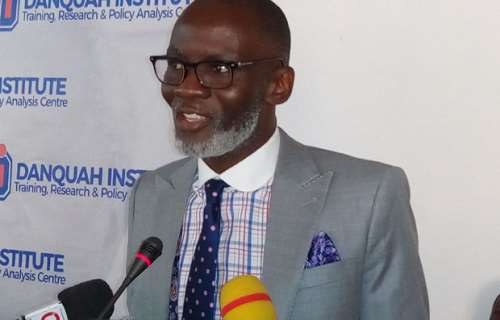 Akufo-Addo and the NPP did not file an election petition in 2012 to “remove all doubt…” Indeed, today, there are still several Ghanaians who still have doubts over the credibility of the 2012 presidential election and yet accepted the decision of the Supreme Court in that election petition. Their doubts were not removed by the court! Indeed, in such cases, you go to court to rather sow doubts and hope to reap from that.

The NPP went to court then because they believed they had enough evidence, which they exhibited, to show that you, John Mahama, did not win in 2012 and that Akufo-Addo won. The final outcome was not so. They disagreed with it but accepted it.

No leader worth his salt and no party worth its existence should get up to put their supporters on the streets to burn tyres and cause all manner of havoc, claiming you have won and you, the defeated candidate, saying the results were “fictitious”, only to turn up in court to say your mission is to remove all doubts. Incredible!

It is reckless, irresponsible, unpatriotic and, in fact, selfish, for any statesman (a former president for that matter) to waste the time of an entire nation and its supreme court for the mere sake of hoping to “remove all doubt”.

What doubt? Whose doubt? You have no doubt that you lost this election. You know it! If you are doubting you lost, please, deal with it at home! Pour yourself a drink and drown your sorrows away, for all we care! But do not waste our time and heighten the hopes of your loyal supporters hopelessly, merely because in your mind you have doubts. This is so upsetting! We entertain too much rubbish in this beautiful country of ours.

EC messed up the electoral process to steal the election for one party – Dr. Wereko Brobby