Our entertainment industry ought to focus on portraying progressive women characters 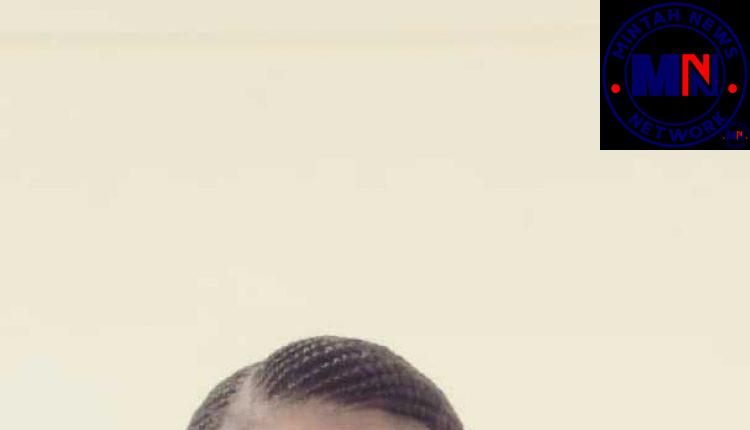 The progressive portrayal of women in Ghana’s media industry, particularly our movies, is one of the most vivid avenues that could be used to shape a new narrative and drive the shift from traditional gender stereotypes that have plagued our society.

Movies or films, as a component of media have a unique way of redefining the transmission of societal values, expectations, and beliefs across generations. They provoke feelings and help us reflect on our lives, better understand others and those around us and how to better treat people.

However, are we using our movies entirely well when it comes to challenging the progressive portrayal of women? Has the goal of producing films changed throughout the years to become more of a source of entertainment – and income – as opposed to mirroring the society?

The Ghanaian movie industry has very well represented women in movies, no doubt about that but the question is, what role or characters are they often subjected to play?

Ghanaian Movies such as Ama Ghana, Time changes, Adoma, Menko M’Abusua amongst others have portrayed women as insulting, dependent, domestic, diabolic, sex objects, accommodating, enduring and gullible which are usually the categories of identified stereotyped women in Ghana.

These imagery does not really improve the portrayals of women in our society but rather emphasize the characters portrayed in these movies to the viewers like the increased men’s disdain for them, the sowing of discord and distrust amongst women amongst others.

A study conducted by Olushola Aromona, “suggests that constant observation of negative images in movies will not only dictate how others will perceive women, but also, how the women will perceive themselves. These images of subservience and inferiority will contribute to a low esteem, as the women will see themselves only in the light of the realities that they are presented in the movies. Also, movie portrayals and lack of depiction of women as strong, successful and capable will contribute to the dearth of role models for young women”.

These portrayals in movies expose viewers to cultivate beliefs that women should be domesticated, inferiors and less ambitious than their male counterparts whiles they are being judged on their abilities to manage their homes and marriages.

Another point of consideration is why women for the fear of being out of a job or money pick up such negative portrayals of women characters to play in movies. Actresses, producers, and directors are all one way the active contributors of such stereotypic portrayals of women in movies. In the light of this, it is very imperative for actresses not to pick up such roles to play in portraying women as insulting, dependent, domestic, diabolic, sex objects, accommodating, enduring and gullible and also producers and directors must ensure the positive portrayals of women as heroines in their walks of life in their movies. This new development can one way or other start to change the perception and the negative portrayals of women to their viewers therefore transforming the society we find ourselves in fostering the change we wanted.

Shirley Frimpong-Manso, a film director and producer, one of the most influential person in Ghana, ranked at the 48th according to Etv Ghana, is one producer who has been instrumental in championing the progressive portrayals of women in her movies, as they depict the “fierce female leads” of African women as owners of agencies who are breadwinners and leading complex lives.

According to Shirley Frimpong-Manso, “I grew up in a totally different environment, raised in a household run by strong African women”. She made herself a promise that, “It’s about time we change that image of the (African) woman”. And this promise has shaped her film concepts.

Could this be one of the reasons leading actresses that feature in her productions and casts end up being positively portrayed on set and in reality? While the jury could still be out on this, one thing remains true.

Positive portrayal of women in Ghanaian movies and films will help positively influence how women are generally treated in the society we find ourselves in and we will all be beneficiaries to such progress.

To the Ghanaian movie producer, please work towards the progressive portrayal of women in your next movie, won’t you?