Police probes circumstances under which a teacher ‘hanged herself’. 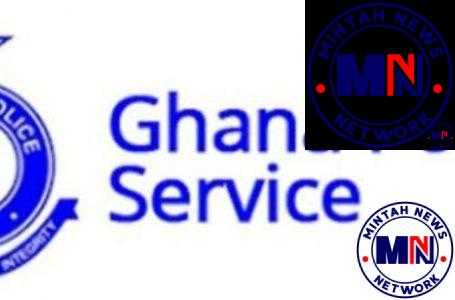 The police of Zabzugu in the Northern Region, have opened investigations into the circumstances that led a female teacher to take her own life.

The deceased is said to be a newly posted teacher, teaching in the Tatale Sanguli district but stays in Zabzugu.

According to her friends, they realized that it was unusual for her to be out of her room in the morning, and so they called her phone several times, but she was not answering.

This raised some suspicion and that prompted them to break into her room only to find her dead.

Her friends who also reside in the area said they believe she took her life using a sponge.

“This morning, we didn’t see her and we kept calling but she was not answering. So we became suspicious and when we breaked into her room, we found her dead,” one of her friends who did not disclose her name said.

The cause of her suicidal is unknown. The deceased is known to be a calm and quiet lady.

Meanwhile, the body has been taken to the Yendi Hospital morgue for autopsy and preservation.

‘You Will Suffer Before You Die. God Will Punish You For What You Have Done To Ghanaians’ – Twitter Users Rain Curses On EC Boss, Jean Mensa After She Tweeted To Thank Ghanaians Over 2020 Elections