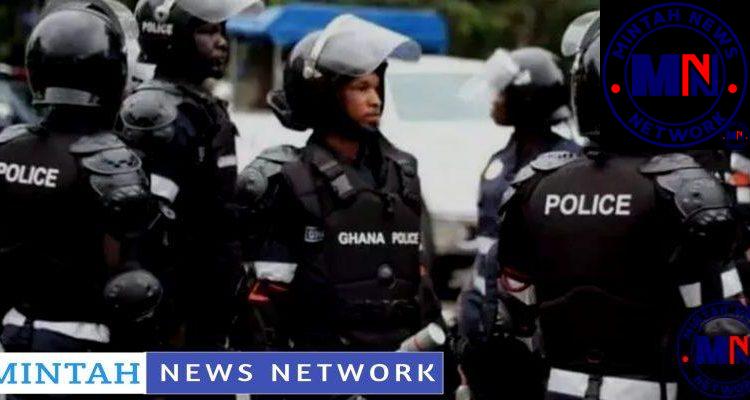 The Ghana Police Service as well as city security officials have been alerted to arrest any persons found distributing fish washed ashore over the weekend, the Ministry of Fisheries and Aquaculture Development has announced.

In a statement signed by the sector minister, Mavis Hawa Koomson, necessary steps are being taken to “protect the fisheries industry from the potential harmful effects of this incident”.

Dead fishes of various species were washed ashore Osu in the Greater Accra Region and Axim in the Western Region with some residents said to have taken some to their homes for subsequent sale.

The Food and Drugs Authority (FDA) has already warned the citizenry against the consumption of any of these fishes.

“To prevent the washed-ashore fish from entering into the food chain, the FDA inspection teams have been dispatched to fish markets including the Osu Mandela market in the Korle-Klottey Municipal Assembly,” it said in a statement on Monday, April 5.

“Our Western regional office has reported of sightings of dolphins washed ashore on some of the beaches and samples have also been taken for laboratory analysis.”

The statement by Mrs Hawa Koomson has also announced the launch of an inter-agency investigation into the incident.

The agencies to be part of the investigations are FDA, Fisheries Commission, Environmental Protection Agency (EPA), the Ghana Maritime Authority, the Ghana Navy, the Marine Police and the respective district assemblies.

“The investigations will determine the causes of the incidents and possible preventive measures for the future.”

I can Save Your Life From Those Who Want To Kill You, See Me For Spiritual Directions – Owusu Bempah To Koku Anyidoho