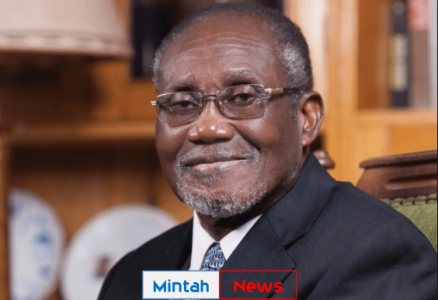 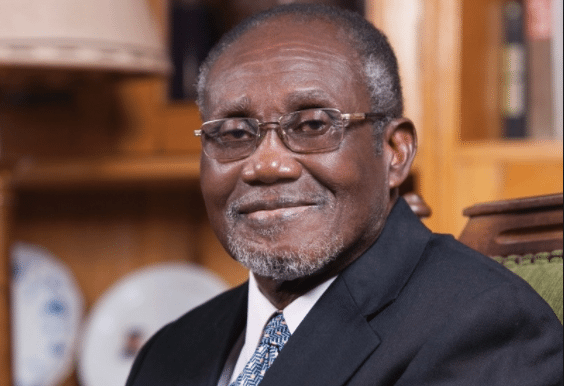 According to him, at the time of filing for the NDC at the Electoral Commission, ex President Rawlings was still serving in the Ghana Armed Forces which prevented him from representing any district as a founding member as stipulated by law.

The former Attorney General, in an interview with Joy News explained that after the NDC was formed the party inserted a clause in its constitution to recognize his contribution to the ideals on which the party was established.

“I dealt with application from the NDC to the Electoral Commission for registration. The law was that and I think the laws are the same that you must have founders from different districts and I think at that time you must have one founder from each district to sign the papers and I can show you the duplicate of the papers, they are here right now becuase I dealt with that whole process and ex President Rawlings’ name is not on that list. The reason he was not on that list is that at that time a law that the PNDC itself passed and he himself signed , if you were an active member of the military you couldn’t be a member of a political party and he didn’t resign from the military until about just a few week before the elections of 1992. From that point of view, he’s certainly not a founder. But when we set up the party we realized the need to recognize his contribution in the whole idea.”

The ex President came under heavy public flak from a section of the NDC for his consistent attack on former President John Mahama and his administration claiming that the then NDC government presided over corruption.

Bloody Weekend In Kaduna, over 20 persons slaughtered, many more wounded

6000 security men deploys for inauguration of Parliament and President-elect