Saudi camel beauty contest disqualifies over 40 in crackdown on Botox

Forty-three camels have been disqualified from a beauty contest in Saudi Arabic as organizers crack down on the use of Botox injections. 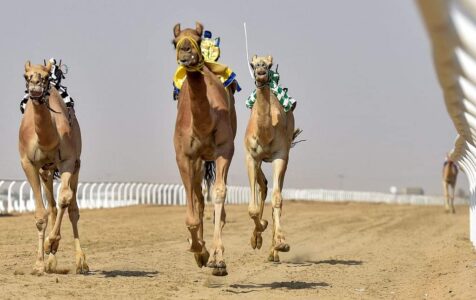 Camel breeders compete for more than $66 million in prize money at stake in the King Abdulaziz Camel Festival. Judges choose the winner based on the animals’ heads, necks, humps, dress and posture. 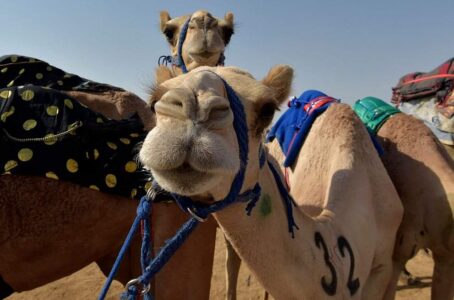 Devices such as X-ray machines and sonar devices are used to exam the camels to detect tampering – 147 cases of which have occurred, the largest number since the festival began, according to CNN.

Accra Business School Opens For Admissions, Check out their Requirements