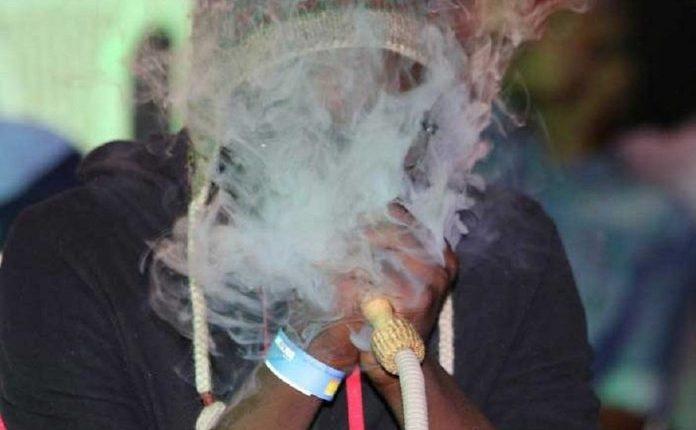 The Lagos State Government has ordered the rehabilitation of five female students seen smoking ‘shisha’ in a video that circulated online last week.

According to Vanguard newspaper, the schoolgirls, identified as students of Oreyo Senior Grammar School, Igbogbo, Ikorodu area of the state, have also been suspended by the school authorities.

The Special Adviser to the Governor on Education, Tokunbo Wahab, who confirmed the development disclosed that “appropriate steps are being taken to address the issue with the aim of preventing future occurrence in the state.

The appropriate ministry is already intervening. You see why the role of parents is so critical. We can’t leave everything to the government and school. This is heart-wrenching.”

He added that the state government has ordered their rehabilitation with immediate effect.

The school girls in a viral video were seen passing shisha pipes around as they took turns in inhaling and showing off their smoking skills while donning uniforms.