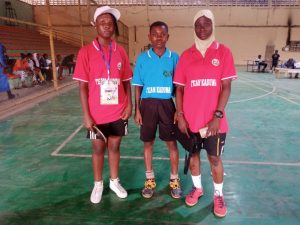 The Zonal elimination for the National Principal’s Cup North West has began with the screening of participants from the seven states that make up the zone.

This was made known in a statement signed by the Zonal Coordinator, Federal Ministry of Youth and Sports Development, North West Zone, Alhaji Abdullahi Idris, made available to newsmen in Kaduna on Saturday. 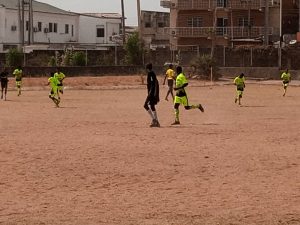 It explained that the athletes arrived Kaduna on March 18 and are expected to depart on Monday March 22.

It explained that all the activities are billed to take place at the Amadu Bella Stadium, Kaduna.

“It is expected that qualified schools athletes (students) from the seven states that make up the zone, Jigawa, Kaduna, Kano, Katsina, Kebbi,
Sokoto and Zamfara states will participate at the five (5) days championship – it explained.

The zonal office clamoured for the support and cooperation of the general public to come out and cheer the athletes.

It explained that events taking place are soccer, athletics, boxing and table -tennis.