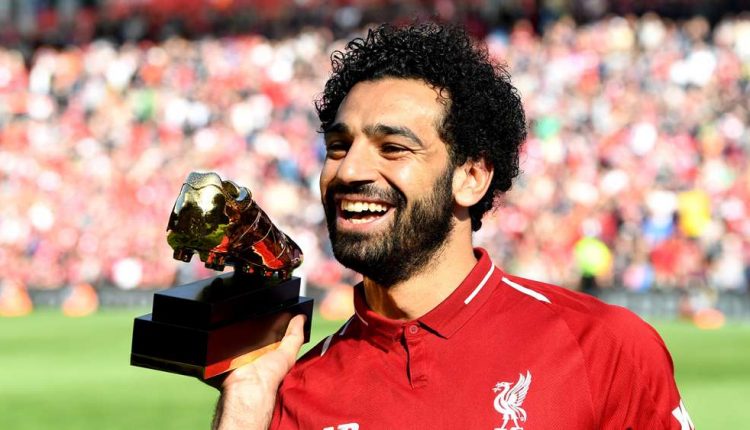 Jurgen Klopp admits that the chance to secure a third Premier League Golden Boot is acting as added motivation for Mohamed Salah, with the Liverpool boss taking no issue with the Egyptian adopting a “selfish” mindset.

A prolific presence in the Reds’ ranks has finished as the English top flight’s leading marksman on two previous occasions, with 32 efforts recorded in 2017-18 and 22 a year later as a prestigious prize was shared with Sadio Mane and Pierre-Emerick Aubameyang.

Salah sits second on the top scorer chart this season, having found the target on 19 occasions, but he has seen 21-goal Harry Kane pick up an untimely injury and has seven games in which to hit the summit once more.

Klopp said, ahead of a trip to Leeds on Monday, when asked if the Golden Boot is becoming a priority for Salah: “Yes, of course.

“A football player has 15 years, maybe 17 or 18 in some cases, in their career. It is a time in your life when you are at your physical best and you want to squeeze everything you can out of your career.

“Strikers have to be selfish. I have never met an unselfish striker. You can be the nicest person in the world but in the end you want to score goals and that means you do not see players in the same shirt.

“He [Salah] is just a natural goalscorer, he wants to score goals. That is something he has developed later in his career. That is what world-class players do [score season after season]. Knowing your own quality helps you get back on track quicker than others.”

The 28-year-old has been a revelation for the Reds since being snapped up from Roma in the summer of 2017.

He plundered 44 goals across all competitions in his debut campaign at Anfield, with individual honours raining down on the 2018 PFA Player of the Year. 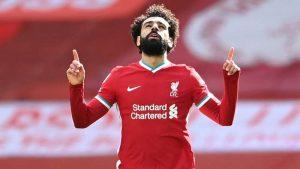 Remarkable standards have been maintained since then, as Liverpool have become Champions League, Club World Cup and Premier League title winners.

A sizeable step backwards has been taken this season, amid much-publicised injury struggles, but Salah has remained a talismanic figure.